Josie Rizal is a heroine introduced in Tekken 7.

Josie hails from a poor family in the Philippines. Naturally strong, fast, and agile and showing rudimentary fighting skills at an early age her parents encouraged her to take up martial arts. She wasn't keen on the idea at first, but eventually began enjoying kickboxing. As a teen, she was already a professional kickboxer and helped her family survive. Being extremely beautiful Josie found also work as a model.

When a typhoon devastated her home town the Tekken Force arrived to aid the people. Josie was inspired by them and decided she wanted to the Force. She began a rigorous training program to be able join the Force.

Josie has a cheerful personality even though she has a tendency to cry. To cry a lot, in fact. She scares easily even if her martial arts training has improved her confidence.

Josie suffers from arkoudaphobia, that is, she is afraid of bears or anything that resembles a bear.

Despite being a very skilled fighter she sometimes has a hard time believing that she is able to defeat much larger opponents.

Josie is an extremely beautiful young woman with a slim but athletic build. She has short, dark brown hair and brown eyes.

Her attire consists of a loose, midriff-baring yellow blouse, sandals, a blue miniskirt, and a belt with a red floral motif. 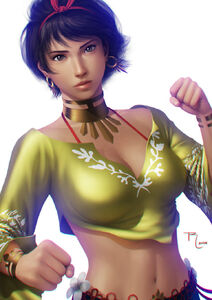 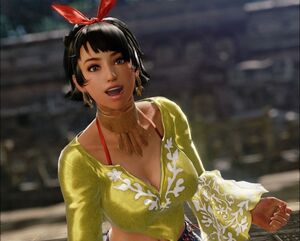 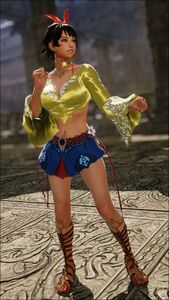 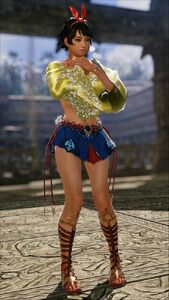 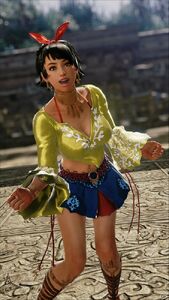 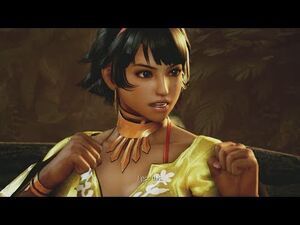 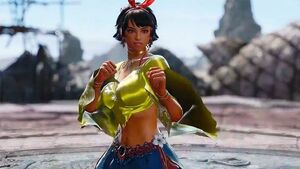 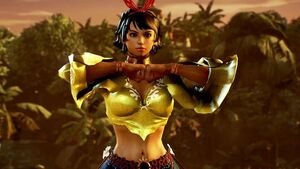 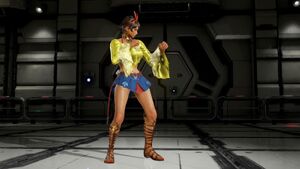 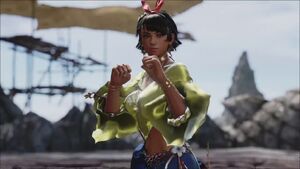