Stoic Vampire Hunter
Julius Belmont is one of the heroes of Castlevania Aria Of Sorrow and Dawn Of Sorrow. He is an Legendary Vampire Hunter who Destroyed Dracula for good in 1999.

Julius is around 56 years old with amnesia and don't remember much of himself and is trapped in Dracula's castle wich is in an eclipse (Possibly gotting stuck there after Dracula's final demise). However after Soma Cruz progressed through the game, Julius got back his memories.

Julius decides to fight Soma despite it hurts him for being a friend with him since they met. However despite the fact that Julius Belmont in the boss battle is hard and challenging,Julius took easy on Soma Cruz and held back.Julius keeps the promise to Soma Cruz that if Soma Would fail,Julius would have permission to kill him.

In Super Smash Bros. Ultimate, Julius Belmont appears as an ace-ranked support spirit that increases the fighter's up special, which can be summoned using cores from Juste Belmont and Reinhardt Schneider's core. His Spirit Battle is against a Simon Belmont who have increased attack powers and speed moves on the battlefield form of the Dracula's castle. 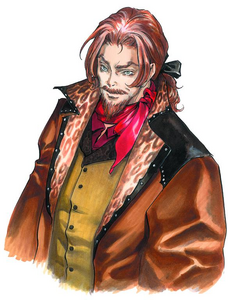 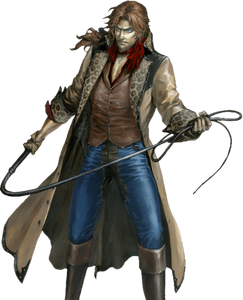