To prove to be an evil genius.

Dr. Jumba Jookiba is one of the two deuteragonists (alongside Pleakley) of the Lilo & Stitch franchise. He is a self-proclaimed evil genius, responsible for the creation of the infamous Experiment 626, better known as Stitch and 628 other experiments. He is the secondary antagonist of the 2002 Disney animated feature film, Lilo & Stitch, a major character in the TV series and the 2003 film, a supporting character in the 2006 film, and one of the two secondary tritagonists of the 2005 film, Lilo & Stitch 2: Stitch Has a Glitch.

He was voiced by the late David Ogden Stiers during the main 2002 to 2006 run of the franchise, as well as the English version of the 2010 video game Kingdom Hearts: Birth by Sleep. He is currently voiced by Lilo & Stitch: The Series executive producer and screenwriter Jess Winfield, who has so far voiced him in the English versions of the Stitch! anime and Stitch & Ai, both of which are Asian-produced spin-offs of the franchise. In Japanese dub from the movie he is voiced by Shōzō Iizuka who also voiced Carl Fredricksen in Up. 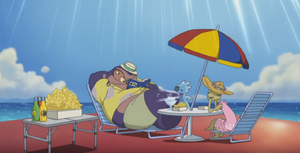 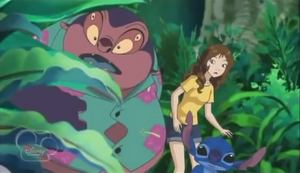 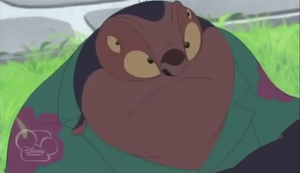 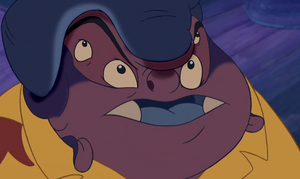 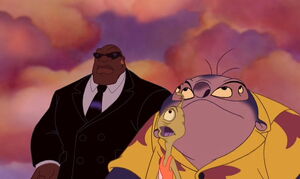