June is a sweet and beautiful. Sometimes she can be a little scared but she can still be brave. She dances a lot and dancing is revealed to be her favorite thing to do.

June is a sweet and pretty little girl, she has dark brown hair with a pink glowing headband, she has beautiful dark brown eyes, on her ears she has blue or pink in some cases little earrings, she wears a purple tutu (ballet dress). On her feet she has little brown ballet shoes without socks.

Her friends are Leo, Quincy, Annie, and Rocket. She also has other friends, but they aren't human for example: in the episode duck duck June, one of her friends is a duckling. 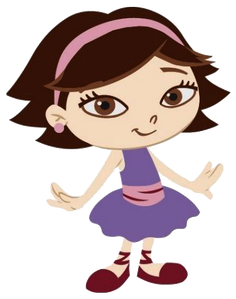 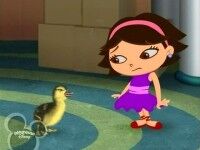 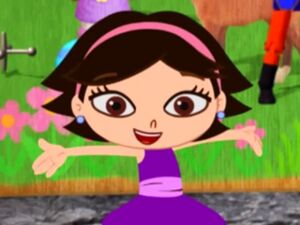 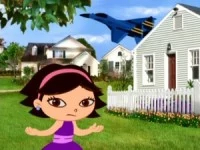 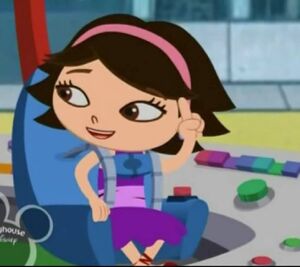 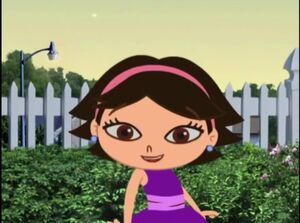 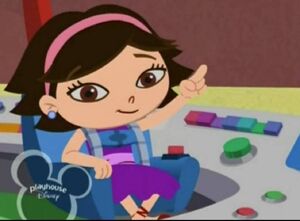 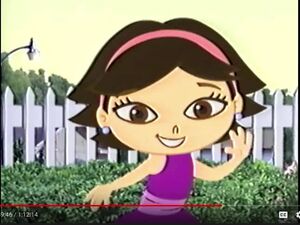 June waving at the viewer
Add a photo to this gallery

Retrieved from "https://hero.fandom.com/wiki/June_(Little_Einsteins)?oldid=2259525"
Community content is available under CC-BY-SA unless otherwise noted.