Managing the Magic World, Hanging out at the Lamia Scale guild (formerly)

Jura Neekies is one of the protagonists in the anime and Manga series, Fairy Tail. He is one of the Ten Wizard Saints and is the ace of his guild, Lamia Scale. Jura himself played a role during the Oracion Seis arc where he and his guild members would team up with other guilds to fight against the Dark Guild, the Oracion Seis. Jura himself has been known to be called "Iron Rock Jura." In the one-year timeskip, Jura along with the rest of the Ten Wizards Saints are now councillers of the new Magic Council and thus no longer a member of Lamia Scale.

He is a man who believes that the power of magic itself does not win battles, but rather their strong conviction. Jura is known to be a respectful individual addressing everyone with suffix "-Dono" such as referring to Makarov as "Makarov-Dono" and even referring to Happy as "Cat-Dono." He is also a loyal and caring comrade as he willingly risked his life to protect his guild members Lyon Vastia and Sherry Blendi from danger such as help fight off the Various Dark guilds as well as use his own body to shield Natsu, Gray, and Lucy from a trap set up by Brain. He also believed that arresting a good man is unjust and is willing to fight against the law as seen when the Rune Knights led by Laharl was coming to arrest Jellel Fernandes after he tried to help him and his comrades against the Oracion Seis. Jura is also a humble man as he believed himself to be the weakest of the Ten Wizard Saints as he compared the strength between Makarov and Himself as "heaven and earth." Despite his seriousness, he does display a comical side of himself such as when Hoteye one of the Oracion Seis was affected by Nirvana hugged him or when Jellel disguised as Mystogan comically fainted during their match in the Grand Magic Games. He also seems to dislike peas because a worm got into his mouth when he was eating.

As one of the Ten Wizard Saints and the ace of Lamia Scale he boast an immense amount of magical power. Jura himself has been known to be a great master of the use of Earth Magic to which he changes the terrain of the ground or use the earth itself offensively such as crushing his opponent's with high amount of rock. He can also be able to change the physical structure of the earth such as when Brain fired one of his Darkness spells at Jura to which he just changed the structure so as to deflect it up into the sky. Despite Jura claiming himself to be the weakest of the Wizard Saints, he was able to fight off and easily defeat Brain, the guild master of the Oracion Seis. Jura when he began to fight Brain, He used his Earth magic that was so fast that it managed to catch Brain off-Guard and surprise him and Jura's comrades. After the Seven year timeskip, Jura became more powerful as he was able to defeat powerful magicians like Orga Nanagear with just one punch to his face. According to his guild master, Jura is now considered to be the fifth most powerful member of the Ten Wizard Saints to the extent that his guild master proclaims him to be the "most powerful human" among them. Because of great power many of his guild members mostly Lyon and his guild master, respect him for it. 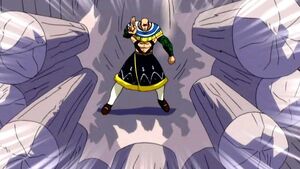 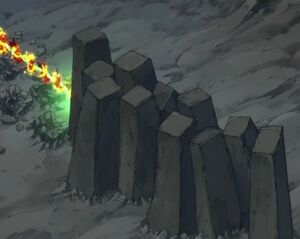 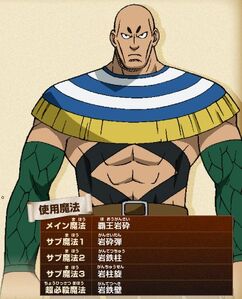 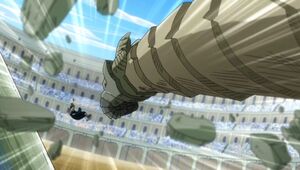 Jura creating a fist made of Earth 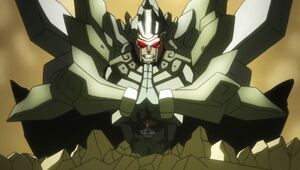 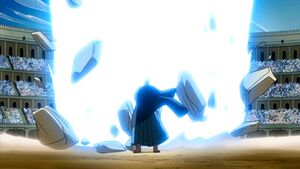 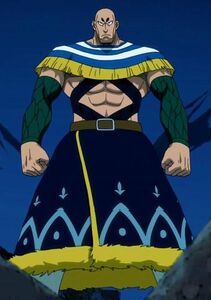 Jura's appearance prior to the 7-year timeskip 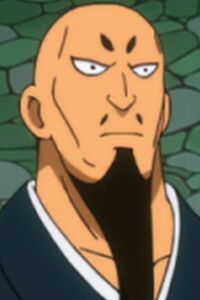 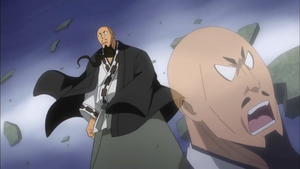 Jura's appearance post-timeskip
Add a photo to this gallery

Retrieved from "https://hero.fandom.com/wiki/Jura_Neekis?oldid=1826878"
Community content is available under CC-BY-SA unless otherwise noted.