Spending time with her husband and her children.

Kaede Amamiya is the mother of Elena, Touma, Reina, Takuto, Ikuto, and Anna and the wife of Carlos. She is working on the translator. She is Japanese during a business trip to Mexico. She also is a supporting character in the anime series, Star☆Twinkle Pretty Cure.

She is voiced by Ayahi Takagaki.

Kaede is a friendly, carless and cheerful family person.

When Kaede met her boyfriend, Carlos, falling in love and they got married. After that, she giving birth to her children were born turn and make the big family.

In episode 42. Kaede is displeased that her daughter, Elena is focusing too much untrue on her family instead going figuring out her own career. 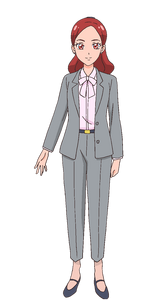 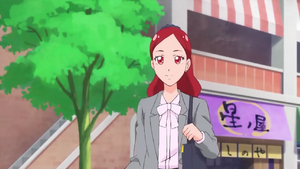 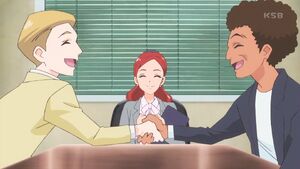 Kaede is able to help anyone get along 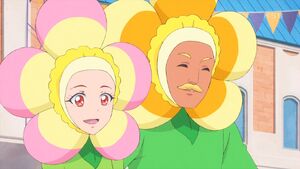 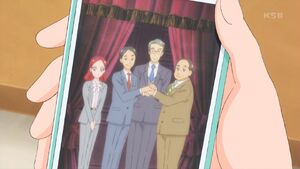 Photo of Kaede with her clients 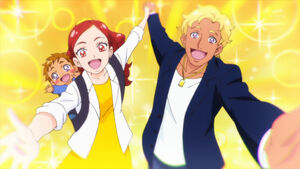 Kaede with Carlos reaching out to Elena 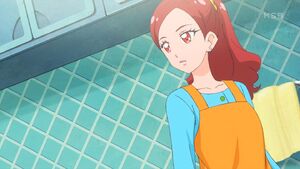 Kaede looks back at Elena 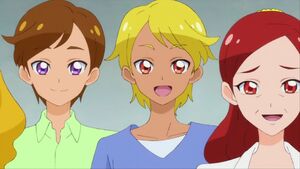