Exploring
Adventuring
Being with Ben Tennyson

Kai Green is one of Ben's first love interests and later, currently girlfriend who makes her first debut in Benwolf. Kai is the granddaughter of Wes Green, a friend and former partner of Max Tennyson.

She is voiced by Bettina Bush.

She first appeared doing a spiritual Native American dance in the episode Benwolf. She was Ben's first crush, but she only took interest in him after he started becoming Blitzwolfer because she wanted to, as quoted, "train and tame him". When she admitted to this, Gwen gave her a stern talking to. She made a cameo appearance in Ben's dream world in Perfect Day.

Kai appeared in An American Benwolf in London. Working with her grandfather, they find the secret laboratory of Dr. Jekyll, quickly afterwards ambushed by the Forever Knights in their search for Dr. Jekyll's Hyde Formula. While capturing Wes, Kai manages to escape and contacts Ben and his partner Rook for help. Ultimately, they discovered the hidden location of the legendary Excalibur. When removing the blade from its stone seemingly proves impossible even with the Hyde Formula or Ben's strongest aliens, Forever King Chadwick orders his men to kill their enemies. As Ben battles the mutated Forever King, the cave's underground pipes were ruptured and caused a flooding. Convincing the Forever Knights to work together, everyone was able to escape alive.

Kai has considerable tracking skills taught to her by her grandfather. In Omniverse, it is revealed that she has been taking Judo lessons, showing considerable skill against trained soldiers of the Forever Knights. 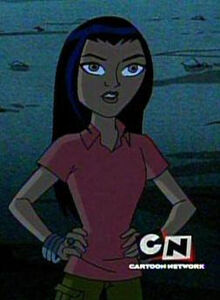 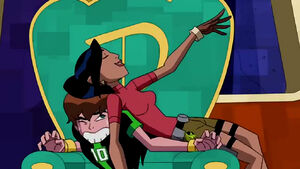 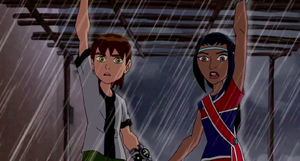 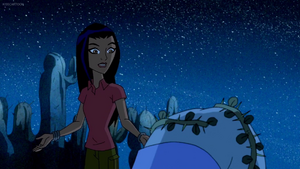 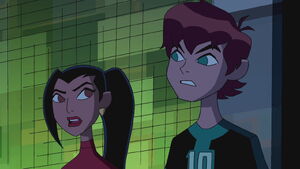 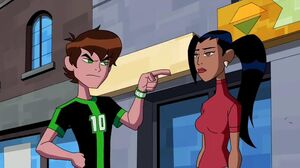 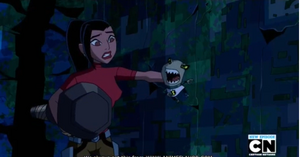 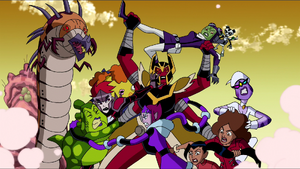 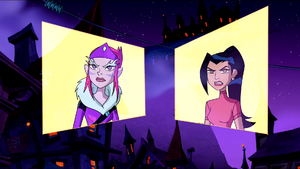 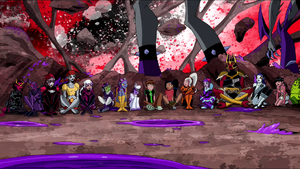 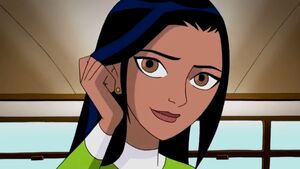 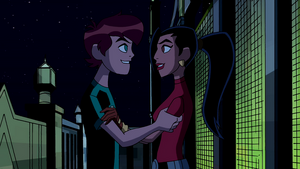 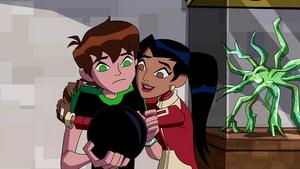 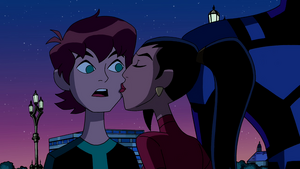 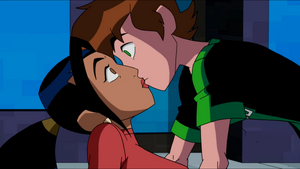 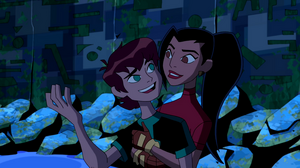 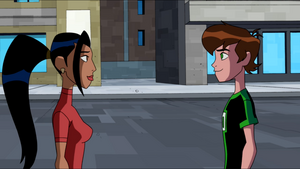