Defend the colonies from the Titans and Axis Zeon.

Kamille Bidan is a pilot for the Anti-Earth Union Group and the main protagonist of Mobile Suit Zeta Gundam and a supporting character in ZZ Gundam. In addition to being one of their top pilots Kamille is also a powerful Newtype He was voiced by Nobuo Tobita in Japanese

After his home colony became the main base for the tyrannical Titans, Kamille defects and joins the AEUG to fight against them, assisting them in their operation to steal the Gundam Mk-II Mobile Suits. Kamille was then taken under the wing of AEUG officer Quattro Bajeena (who was actually Char Aznable in disguise) and later become one of the top pilots of AEUG, first in the Mk-II Gundam and then in his own personally designed Zeta Gundam.

Kamille would later meet a Cyber-Newtype developed by the Titans in the Murasame Newtype Labs named "Four Murasame" and the two would fall in love. However, their relationship faced obstacles in the fact that Four was the pilot of the powerful Psyco Gundam and that the Cyber-Newtype process had left her mentally unstable. Four and Kamille's relationship would later meet a tragic end when, as Four was escaping from the Titans, she is killed by Titans Officer Jerid Messa, cementing Kamille and Jerid's rivalry.

After the Titans split from the Earth Federation and ally with Axis Zeon, Kamille took part in the final battle to defeat the Titans, where he and Char fight Titans' Paptimus Scirocco and Axis Zeon's Haman Khan. In his showdown with Scirocco, Kamille received support from the Newtype spirits of all the women who had found something special in him over the course of the Gryps Conflict, including Emma Sheen, Four Murasame, Rosamia Badam and Reccoa Lode. Kamille defeated Scirocco by impaling him right through his PMX-003 The O, but right before he died, as a final act of defiance, Scirocco used his Newtype powers to deliver a crippling blow to Kamille's mind. 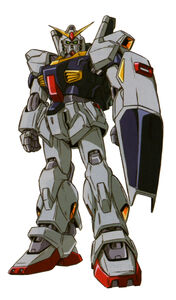 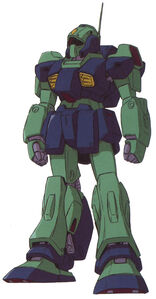 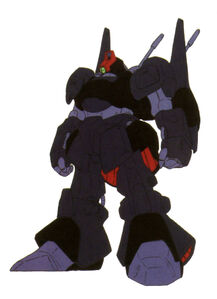 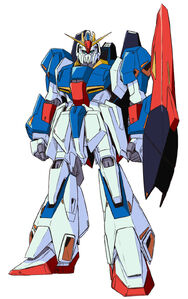