Kate Thomas-Rice is the deuteragonist in Norbit. She is Norbit's love interest and later wife.

She was portrayed by Thandie Newton as an adult and by China Anderson as a child.

Kate was born on February 13, 1968. Her parents gave her away to the Wong Orphanage.

Later, Kate was a good friend with Norbit when they were 5 years old in 1973. In fact, they even pretended to get married under a tree, but Kate soon got adopted.

Years later, when Norbit is performing a puppet show, they finally reunited until Norbit realize that she is engaged to Deion Hughes until Norbit at their wedding with the help of his ex-wives manages to expose him as a golddigger and tells Kate about Deion and The Latimores' plans of taking over the orphanage and turn it into a strip club.

After realizing that Deion was lying and call the wedding off, she forgave Norbit and confess her true feelings for him which they both kiss.

At the end, they were married at the same place when they were little and live happily ever after. 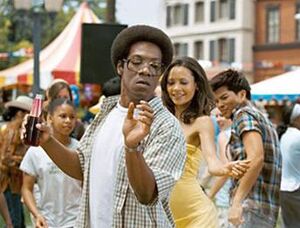 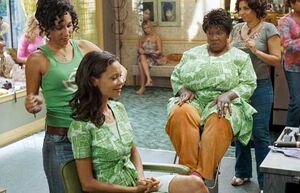 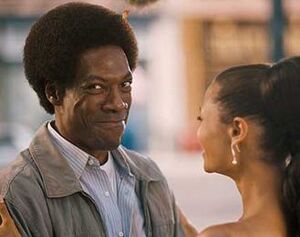