Working for William Stryker to save her sister, spending time with Logan

Save her sister and save Logan from William Stryker (all succeeded)

Kayla Silverfox is the deuteragonist/false antagonist from X-Men Origins: Wolverine. She is a schoolteacher and Wolverine's first love in the X-Men Cinematic Universe. She worked for Stryker after he had taken hostage his sister Emma, Stryker had said to Kayla to gain the trust of Logan, but Kayla was falling in love with Logan. She dies of hemorrhage after saving Logan from Stryker.

She is portrayed Lynn Collins. 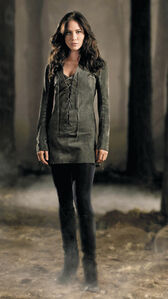 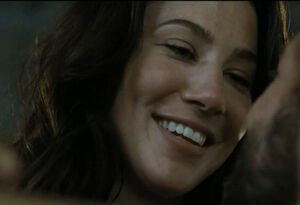 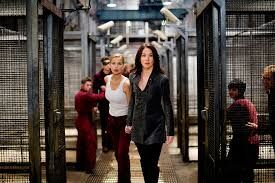 Kayla and her sister Emma.