Spying on the First Order

Gather information on the First Order for the Resistance

Kazuda "Kaz" Xiono is the main protagonist of the 2018 animated series Star Wars Resistance. He is the young pilot that is recruited to the Resistance with a top-secret mission as a spy to the threat of the First Order.

He is voiced by Christopher Sean.

Kaz was born on the Core World Hosnian Prime in 14 ABY, he is the son of the Senator Hamato Xiono, a rich and wealthy politician who was served in the Galactic Senate during the era when the galaxy was governed by the New Republic, years after the Galactic Civil War.

He is a confident and skilled pilot of the New Republic X-wing fighter cockpit after the end of the Galactic Civil War, Kaz's new assignment as a spy for the Resistance leaves him feeling out of his element. He is now living on the independent fueling station known as the Colossus, Kaz is doing his best to fit in as a mechanic so he can carry out his mission. He is clumsy, kind and brave person. 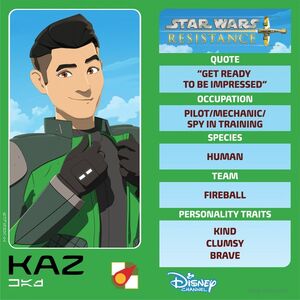 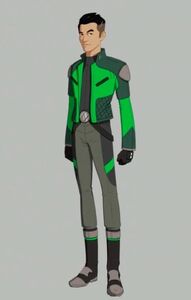 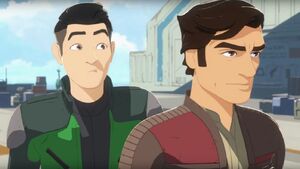 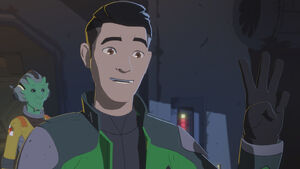 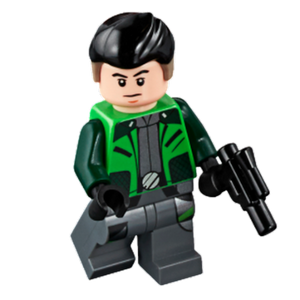