Protect the world from G.O.D. and other threats.

He is portrayed by Ryo Hayami.

Keisuke Jin was the son of Robotics scientist Keitarō Jin who was devising the technology for undersea exploration. However, Keisuke and his father were attacked by Neptune of the G.O.D. organization which wanted the technology for their use. As a result, Keisuke suffered mortal injuries inflicted from the ordeal with his father forced to perform surgery on his son with what little of his inventions to make his son into a "Kaizorg" (カイゾーグ Kaizōgu?) to save his life before he succumbed to his own injuries. Driven to avenge his father's death and save the world, Keisuke battles G.O.D.

Some time later, X was captured and had his energy absorbed by G.O.D.'s villain monster Spider-Napoleon. At the last moment, V3 appeared and challenged him to a battle, only to disappear, escaping with X. Keisuke Jin's life was in danger, and his power wasn't enough to face his opponent, to help the fellow Rider, V3 decided to give him the Mercury Circuit (マーキュリー回路?), which could greatly power up X. However, V3 needed to transfer a large amount of his blood to him in the process, weakening himself. Spider-Napoleon soon attacked again, forcing V3 into action before he had recovered. V3 managed to rescue his hostages, but was overwhelmed by Spider-Napoleon and the rebuilt Mach Achilles and Salamander-Gong. He was rescued by the powered up X, who finished off Spider-Napoleon, while V3, even weakened, beat Mach Achilles and Salamander-Gong together.

For the first 27 episodes, Keisuke's used the phrase "Set Up" (セタップ Setappu?) and jumps into the air with his bodysuit manifesting as he removes the "Redizer" & "Perfecter" from the sides of his belt to form his helmet and then snap up the faceplate to complete the transformation. From 28 onward, Keisuke uses the phrase "Dai Henshin!" (大変身！ Dai Henshin?) to transform while making a "X" sign with his arms after V3 gives him Mercury Circuit (マーキュリー回路?), which could greatly power up X.

As a Kaizorg, Keisuke is a master of undersea combat. His exoskeleton is made of a special super alloy called Special Structure that allows him to survive the heavy pressure of ten thousand meters below sea level with an artificial lung to breathe underwater. 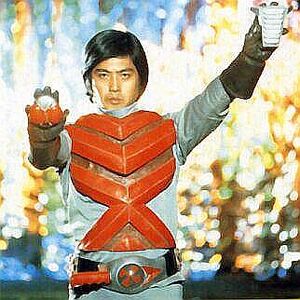 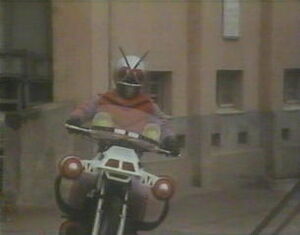 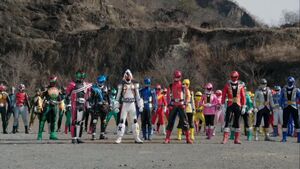 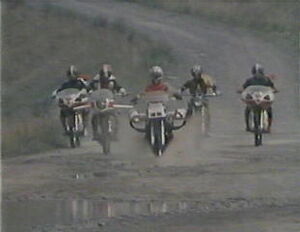 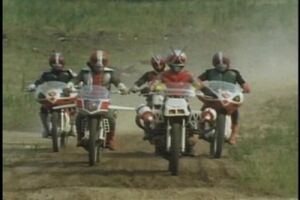 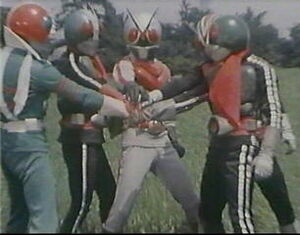 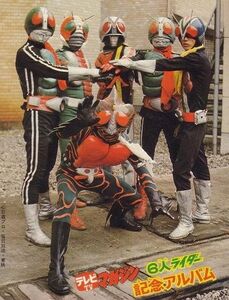 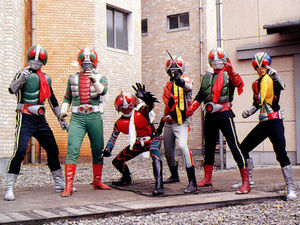 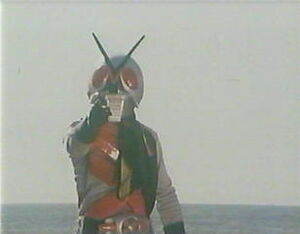 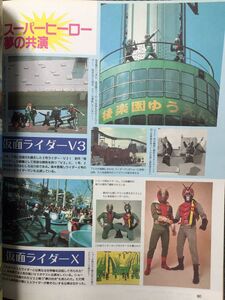 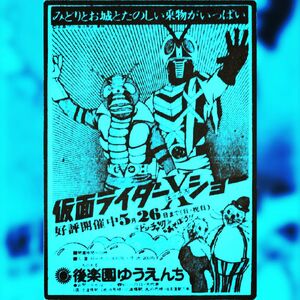 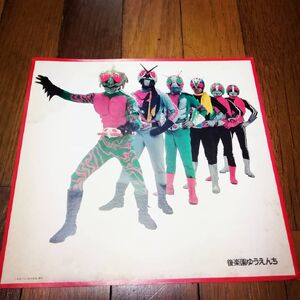 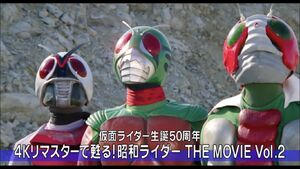