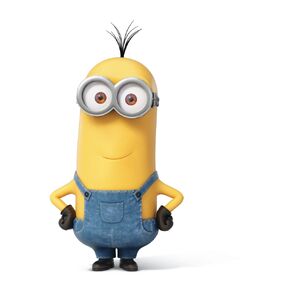 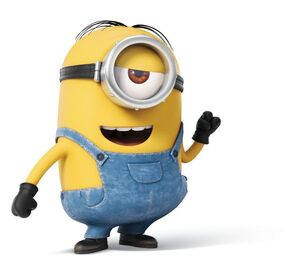 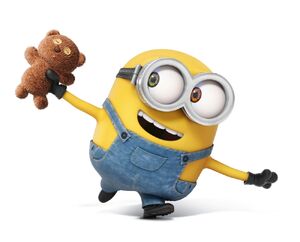 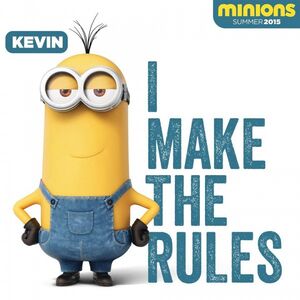 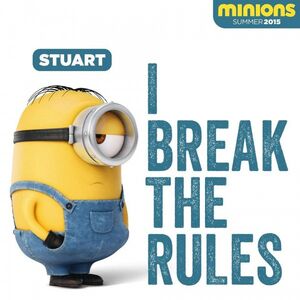 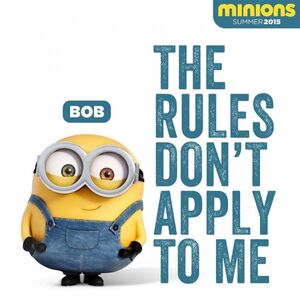 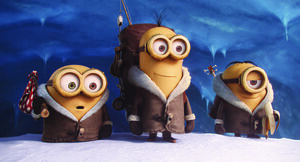 Kevin, Stuart and Bob about to begin their journey. 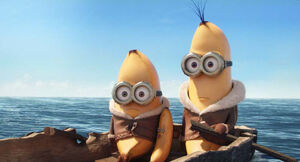 Stuart's hallucination of Kevin and Bob as bananas. 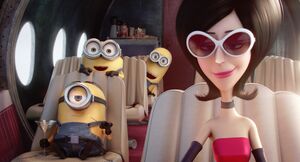 Kevin, Stuart and Bob with their gear and equipment.

Bob as a king. 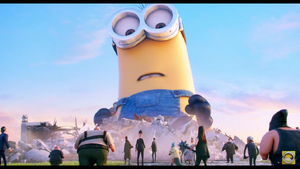 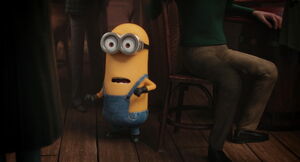 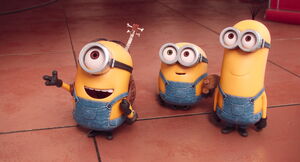 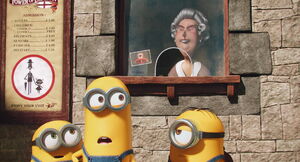 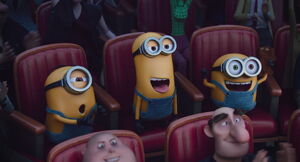 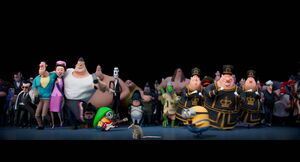 Kevin Despicable Me 2 with Jerry

Stuart in Despicable Me 2

Bob in Despicable Me 2. 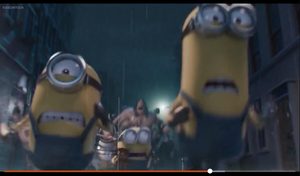 Kevin, Bob and Stuart escaping from the angry mob of villains who attended Villain-Con after they destroyed Scarlet Overkill's coronation.
Add a photo to this gallery
Retrieved from "https://hero.fandom.com/wiki/Kevin,_Stuart_%26_Bob/Gallery?oldid=1341469"
Community content is available under CC-BY-SA unless otherwise noted.