Kevin Pubesalad Crawford is the main protagonist of the Netflix original series, Paradise P.D. He is an 18-year-old police officer, who works at Paradise Police Department. Kevin is clumsy, cocky, and most of all, stupid. However, he is still a dedicated and ambitious cop, who wants to protect and serve.

He is voiced by David Herman. 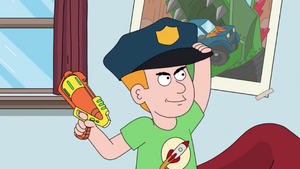 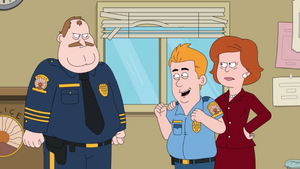 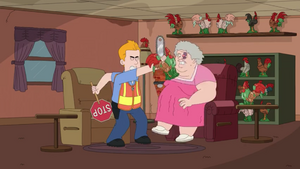 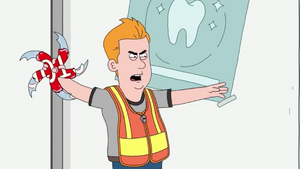 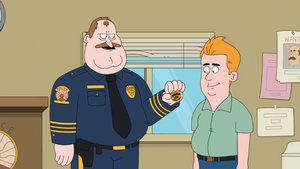 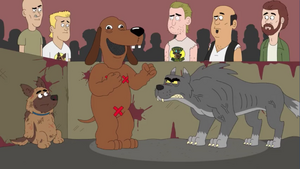 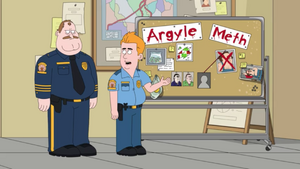 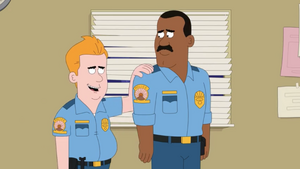 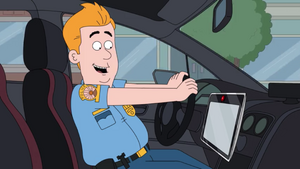 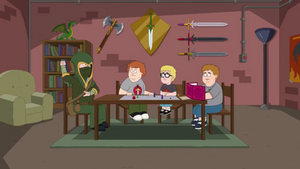 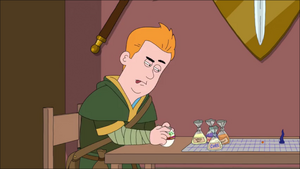 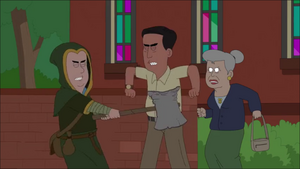 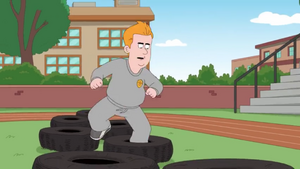 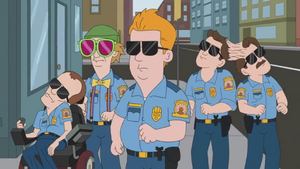 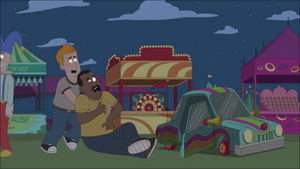 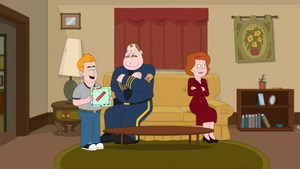 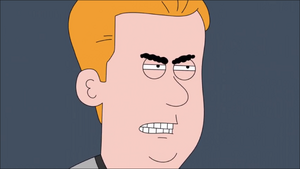 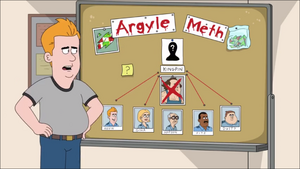 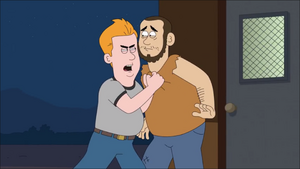 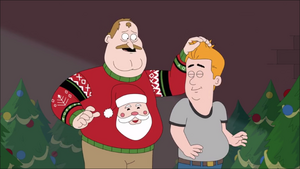