Redeemed Anti-Hero
Kevin Ethan Levin is the Forever Knight's former Right-hand man and the Secondary Antagonist turned Anti-Hero/Supporting Protagonist from the season three of the series reboot Ben 10. Originally one of the enforcers of the Forever Knight and Ben's Arch-Rival but eventually reforms become Frenemies/Friends With Both Ben and Gwen, he sacrificed himself in order to return Gwen and Ben to the present.  He is voiced by Greg Cipes.

Kevin is a thin and scrawny boy with shoulder-length black hair, pale skin, and dark brown eyes, wearing a torn black T-shirt and a padlock necklace around his neck, blue jeans, and black shoes with red at the bottom. In his debut, he wore an olive green jacket. Kevin wears a brown Omnitrix-type device called the AntiTrix on his left wrist. Kevin's padlock necklace turned out to be a tracker placed by the Forever Knight, which he later destroyed.

Kevin is a bully who seems to enjoy causing other people misery, taking sadistic joy in inflicting pain and suffering. He is also incredibly arrogant, believing himself to be better with the AntiTrix than Ben is with the Omnitrix despite having had it for a far lesser period of time, and is determined to prove this by destroying Ben. Kevin is loathed to believe that he could need help with anything, which caused him to initially reject the Forever Knight's offer of recruitment.

Despite his ruthlessness in regards to Ben, Kevin doesn't want to hurt others who aren't involved with their feud. He especially doesn't want to see Gwen getting hurt, as he has a crush on her. He has also shown a willingness to swallow his pride and work together with Ben if need be.

For all his bravado, Kevin is actually quite lonely. Jealousy of Ben having friends and family that he can count on appears to be a driving force behind his hatred of him.

Unlike his original counterpart, Kevin is rather a good mechanic with alien technology as seen with the creation of the AntiTrix, as well as been a properly user of the watch as well. With the AntiTrix, Kevin can transform into mutated version of Ben's aliens as well as a wolf-like alien known as Bashmouth whom Ben has not still acquired yet. 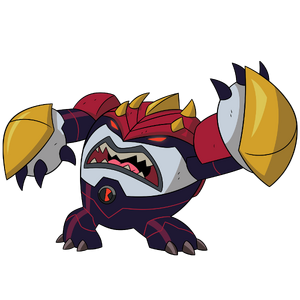 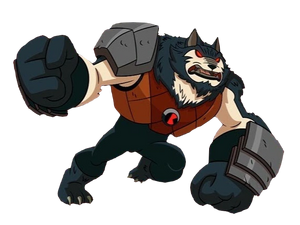 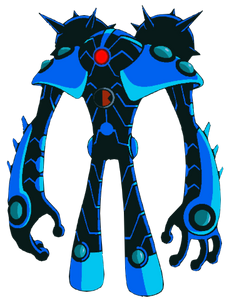 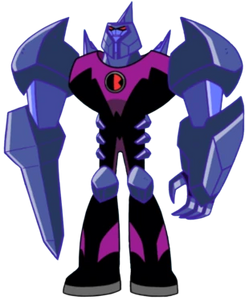 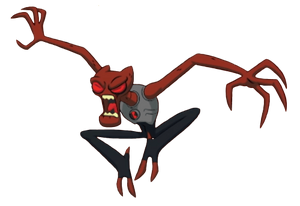 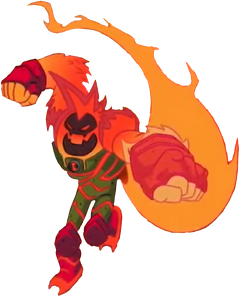 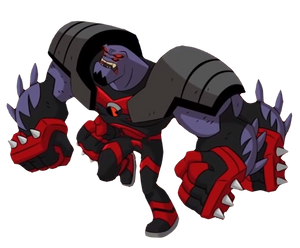 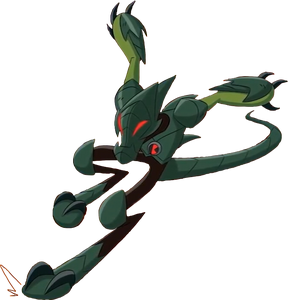 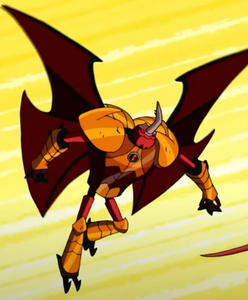 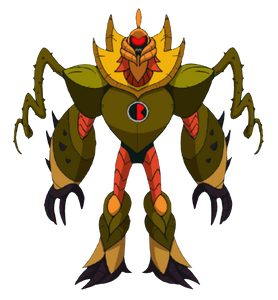 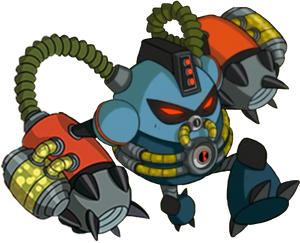