Hanging out with Futaba

Tragic Heroine
Kiara is the main heroine of the manga Beyond the Beyond.

Kiara was met by a boy named Futaba Kudo, a 6th grader who has been teleported into another world. Futaba is willing to help her find her master and she actually was a Amaranthine flower, the highest-class flower summoned for the first time in a thousand years . The master is selenium. When summoned, Selenium and Futaba had similar feelings, so they accidentally came to Futaba. She looks like a girl older than Futaba. The true and slightly misaligned personality. The ups and downs of emotions are not so big, but as she traveled with Futaba, various emotions sprout and become more expressive. Many were pursing her and Futaba must protect her from her pursers.

Kiara is a young girl with short pink hair, amber eyes, a white midriff and skirt and a scarf with a bow tied in the back, and wears long white stockings with white shoes. In the anime promo, she wears a pink outfit instead of white.

Kiara is shown to be sweet towards anyone she meets and really cares for her friends. She does not know much about the world and so she may seem slow at times. Kiara cannot use her power without her master, so she relies a lot of Futaba, Bel-Bel, and Virid. She also says "Probably" often, something she picked up from Futaba. Despite being a flower herself, she can communicate and understand all plant life. 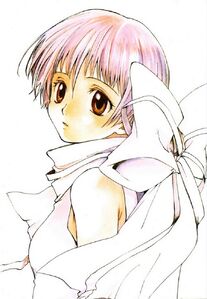 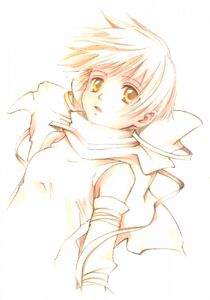 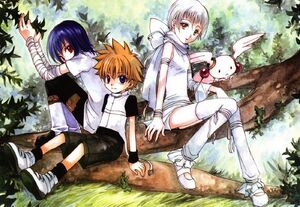 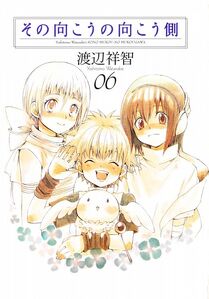 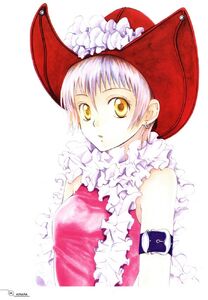 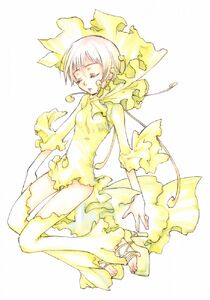 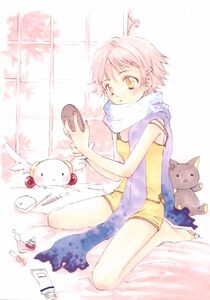 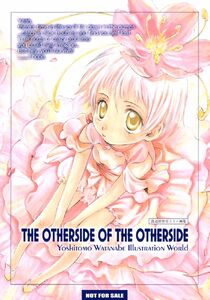 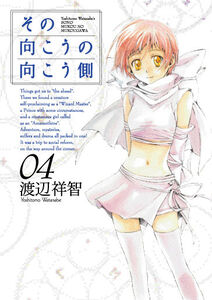 Add a photo to this gallery
Retrieved from "https://hero.fandom.com/wiki/Kiara_(Beyond_the_Beyond)?oldid=2025458"
Community content is available under CC-BY-SA unless otherwise noted.