Kiddy's tremendous strength can be used to defeat certain enemies and destroy weak floors. He can also roll to bounce across the waters surface to reach items and secret areas.

Kiddy Kong first appears at Funky's Rentals, where Funky Kong lets Dixie Kong babysit him during her search for Donkey Kong and Diddy Kong. Although Dixie cannot throw him very far due to his weight, she can briefly bowl Kiddy across the ground and jump on him while he does so to perform a Kong Roll.

When they reach Kastle Kaos, he and Dixie discover that Kaos was being controlled by K.Rool, under the alias Baron K.Roolenstein, who was behind the events of the game up to this point. After defeating him at the castle, which saves Donkey and Diddy in the process, and the Knaultilus after forcing it to emerge at Krematoa, Kiddy and Dixie discover that he imprisoned the mother of the Banana Birds and sealed up most of her children in caves across the North Kremsphere.

Kiddie Kong returns with his cousin in a race to find the Lost World before Donkey and Diddy or K.Rool could. As they travel across the land, they fight against K.Rool's minions. 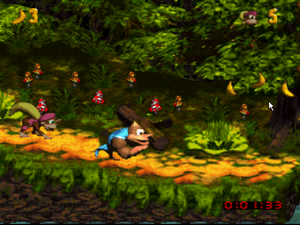 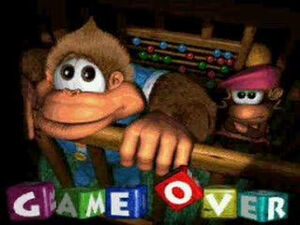 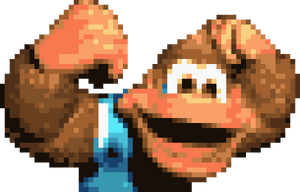 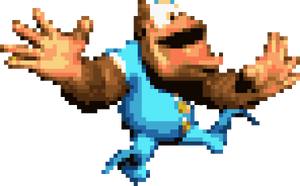 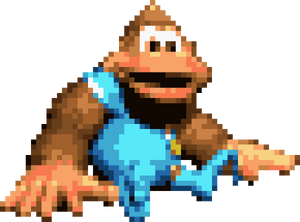 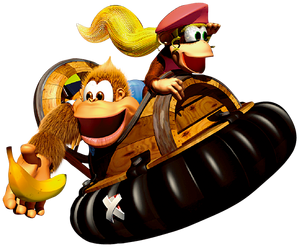 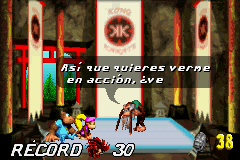 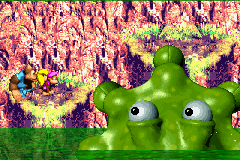