15th headmaster of the Nadashinkage Style

Training with his dad

Kiichi Miyazawa, also known by his nickname Kiibo, is the main protagonist of the manga series, Koukou Tekkenden Tough and its sequel Tough. He is the adoptive son of Seiko Miyazawa, a famous martial artist and 14th successor of the Nadashinkage Style, the nephew of the rough and ruthless martial warrior, Kiryuu Miyazawa, and cousin to Ryusei Nagaoka. He is also the 15th and current headmaster of Nadashinkage Style and the founder and creator of Nada "Shin" Shinkage.

A laid back person who enjoys a good fight, loves it so much that he actually enjoys any dangerous situation as it gets his heart racing. Kiichi is also very heroic as he was willing to take the fall for a person he didn't he even like, in order to protect him.

He is also a very simple minded person as he often does very strange things without thinking, such as dropping and destroying a car just to get to a girl and has shown himself to be very arrogant of his own skills as a fighter as he had gotten a very swelled head about his victory over Funada claiming that he was a fighting god and could take on anyone. Nevertheless, he is hard working, determined and obsessed with getting stronger to face stronger opponents. 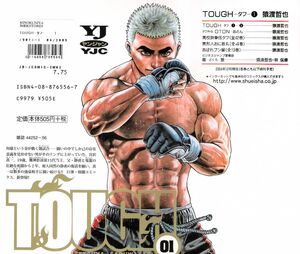 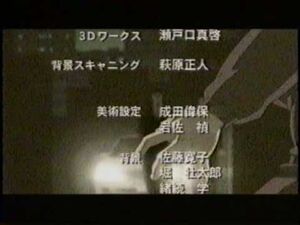 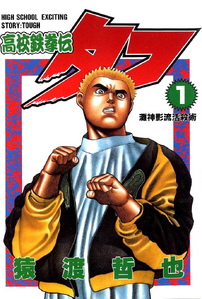 Kibo inherited a pre genetic condition, known in the martial arts community, as the Monster Foot (Japanese: , Monsutā Shūto), from his biological father, Kakugo Kasukabe. The Monster Foot enables the tendons and muscles in his legs to grow, develop the same physical characteristics as the Tiger Foot, Dragon Foot, and Falcon Foot.