King Arthur is perhaps one of the most famous monarchs of history and is also known as a heroic figure in many stories - most of which also involve equally famous heroes of medieval legend such as Sir Lancelot and the Knights Of The Round Table, King Arthur has never been proven to exist but is said to be based on several leaders in history who helped to bring relative peace to the lands of Britain following the anarchy that was rife after the end of Roman occupation (though the Arthurian stories he stars in are usually viewed as legend and as such nothing can be taken as literal).

King Arthur was mortally wounded in a battle, but was said to be taken to the island of Avalon where he either died of his wounds or, according to some tales, was put into a magical slumber so that he may rise again to lead his people when they are most in need of his aid. 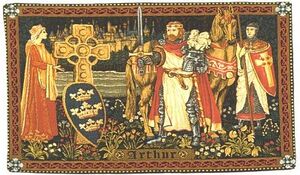 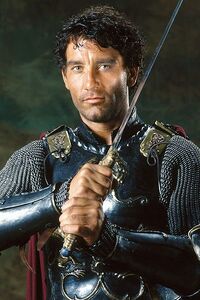 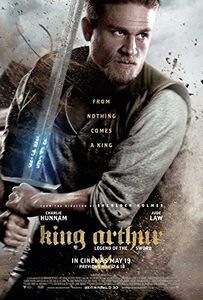