Stop Gothel from taking over his kingdom and kidnapping Rapunzel (succeeded).

King Frederick (simply known as Frederick) is a supporting character in the 2002 animated film, Barbie as Rapunzel. He is the king of unnamed kingdom who is the father of Prince Stefan, Prince Tommy, Princess Katrina, Princess Lorena, and Princess Melody, and the father-in-law of Rapunzel.

He is voiced by Russell Roberts, who later voiced The King in Barbie and the Magic of Pegasus, King Peter in the 2007 Barbie film, Barbie as The Island Princess, and King Regellius in Barbie: Mariposa & the Fairy Princess.

As a dignified leader, King Frederick nurtured his family as King Wilhelm is frequently misconstrued him for taking out his daughter, Rapunzel by so wants. In addition, Frederick is speaking with Stefan in disagreeing to tell him to reach an understanding.

During the celebration of Stefan's 18th birthday, Wilhelm gets enduring to against his kingdom as vowed to fights with Frederick. While Frederick is rue for being disapprove after he defeated by Wilhelm, Stefan stop him, whenever who well for beating his father, Gothel was showed up to told the three.

He was never killing everyone, Wilhelm is already wondered that Gothel abduct Rapunzel, who tries to avenge to her and recover the kingdom. After Gothel was defeated by Rapunzel, Frederick and Wilhelm are having a reunion with companionship, restoring their kingdoms by on.

Was over enough, Gothel is imprisoned forever by lying heart. He and Wilhelm are also attend Stefan and Rapunzel's wedding by happy even after in the end of story.

King Frederick is an honest, caring, and wise ruler who often stayed with his son, remain to be honour with the kingdom due to his disciplinary behavior. However, Frederick sometimes a remorse, even he only failure, who being yield by Wilhelm for pretending catching Rapunzel. Wilhelm also misled with him, after all, they are be fits with relation that was put into fair. Rapunzel is jumping into telling him, Gothel, the abductor who tries to kidnaps her by revenge. 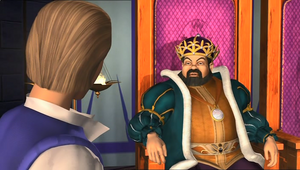 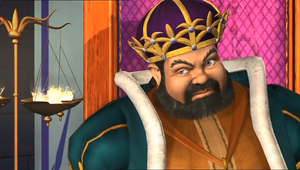 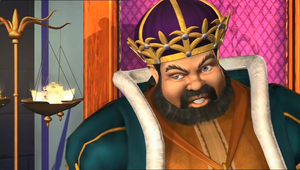 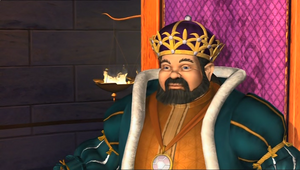 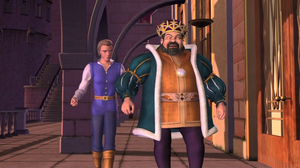 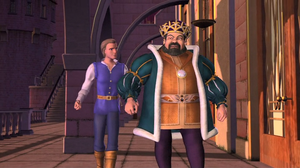 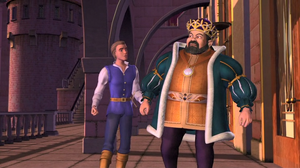 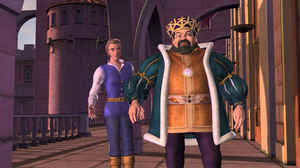 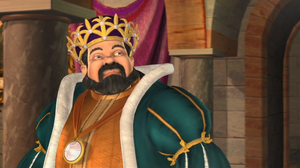 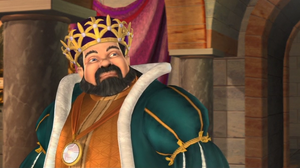 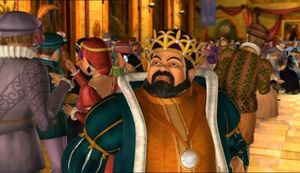 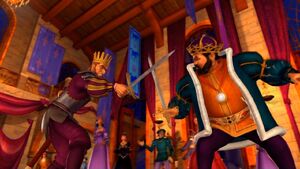 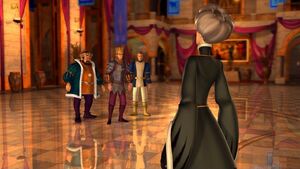 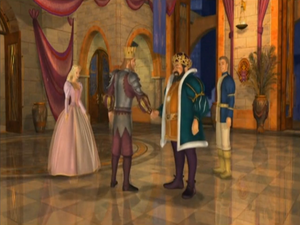 Retrieved from "https://hero.fandom.com/wiki/King_Frederick?oldid=1954959"
Community content is available under CC-BY-SA unless otherwise noted.