Heroes Wiki
Register
Don't have an account?
Sign In
Advertisement
in: One Piece Heroes, Lawful Good, Big Good,
and 30 more

To become an admiral.

Koby is a major supporting character and one of the only noble and good willed marines in the series. He first appeared early in the series as a kid, but then eventually became a marine captain.

Coby was a pirate whose job was to swab the deck, he was constantly abused by Alvida the whole time he was there, but eventually ran into Monkey D. Luffy who saved him from Alvida and set him free. He later joined Luffy for a brief time and helped him save Zoro and the city from Captain Morgan and eventually got promoted to a marine captain. He later appeared again saying that when they meet again both him and Luffy will be enemies, despite this he still keeps his morals intact and still considers Luffy a friend.

He is promoted to captain and joins the Marine's special forces called "SWORD". After the abolished the Shichibukai, Coby and his troop sailed to Amazon Lily to try capture Boa Hancock. 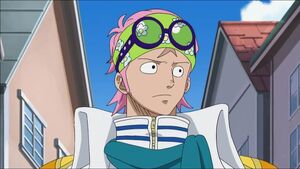 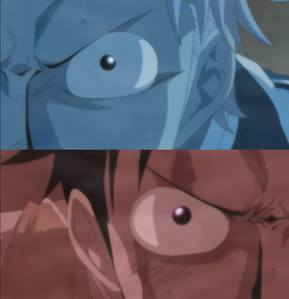 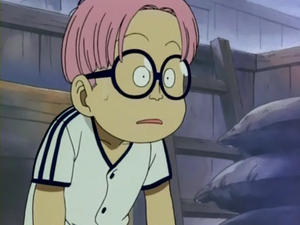 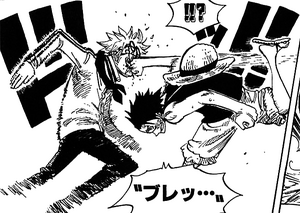 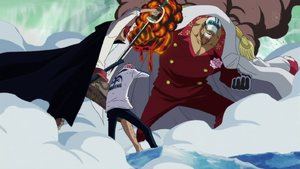 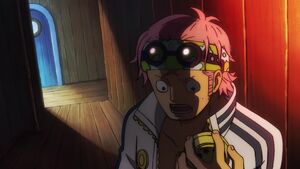 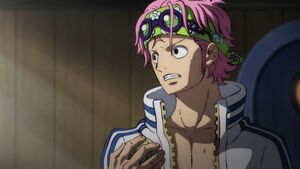