Leader
Koh is RyusoulRed, the leader of Ryusoulgers and one of the main protagonists of Kishiryu Sentai Ryusoulger. He is 209 years old.

Along with Melt and Asuna, Koh was trained as part of the new generations of the Ryusoulgers, and was the student of Master Red, the previous RyusoulRed. When Ui Tatsui inadvertantly stumbled into the Ryusoul Tribe's land, Koh went to greet her but was pulled back by Master Red, who told him the Ryusoul Tribe must remain secluded from humans. However, Ui managed to find the Ryusoul Tribe's location on her own and was discovered by Koh. Thus, Koh was instructed to erase her memories in the morning.

The next day, Koh took her out to the border of the Ryusoul Tribe to wipe her memories there with the "Memory Eraser" (in actuality a metal mallet), but before he could do anything his attention was diverted when the Druidon Tribe attacked the Ryusoul Tribe, Koh fought alongside his master to defend the Ryusoul Temple from the Druidon general Tankjoh.

However, Master Red, along with the other two elder Ryusoulgers, would end up losing his life in the assault, leaving Koh to take up the mantle as leader of the Ryusoulgers. Despite the temple being destroyed, Koh regained his Ryusoul powers through his sheer force of will, and summoned his Kishiryu to fight the Minosaur, destroying it with several slashes. 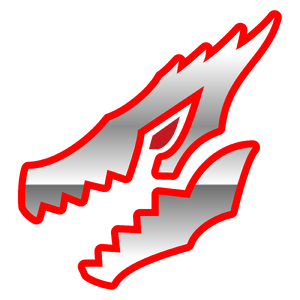 Retrieved from "https://hero.fandom.com/wiki/Koh_(Ryusoulger)?oldid=1921617"
Community content is available under CC-BY-SA unless otherwise noted.