Komachi Akimoto is kind and shy, and likes to read books and write. However, once she is angered enough, she will snap and release her temper. Along with her best friend, Karen Minazuki, Komachi is also a popular senior at her school. She is a volunteer at the school library, along with Karen, and often spends her time there writing stories. Her dream is to become a writer, and she exhibits particular talent in this: though he harshly criticized about the first half of it, Natts praised her first completed story upon the seventh revision, and he does not give praise lightly. Her parents own a traditional Japanese sweetshop, which has the same name as her, Komachi. Her alter ego is the Cure of Tranquility, Cure Mint.

Quiet and studious Komachi likes reading and writing. She is very kind and polite, but will be very angry and bitter if provoked. Her sister, Madoka, has also told the others in Pretty Cure that Komachi is very weak and sulky when being even slightly criticized.

Mint Protection - Cure Mint crosses her arms with her item in front of her, raises her arms and produces a green dome to protect anyone inside of it.

Mint Shield - Green light from Cure Mint's butterfly bow shines, whereas the light follows her right arm. When it has reached her fingertips, the Mint Leaf appears. Cure Mint crosses her arms with her item in front of her. She raises her arms, the leaves on her item glow, and produces a much stronger dome capable of expanding and crushing the enemy.

Emerald Saucer - Cure Mint makes fists with both hands and crosses them in front of her chest, causing the butterfly-shaped emblem to glow in her siganture color. Green fragments of light gather around her before she raises her hand, collecting all the light above her palm, making the light shape itself like a sharp circle. When the circle hits, a green butterfly appears, purifying the Hoshina. 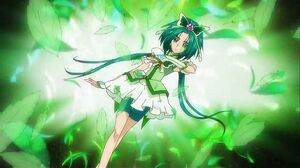 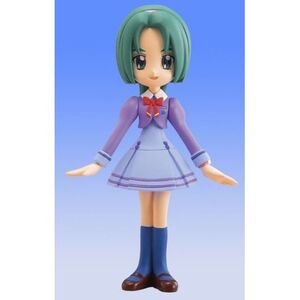 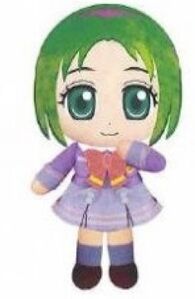 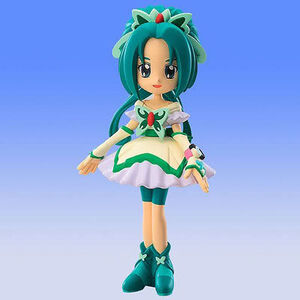 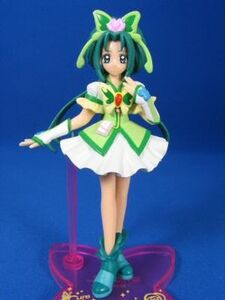 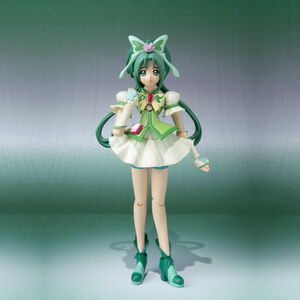 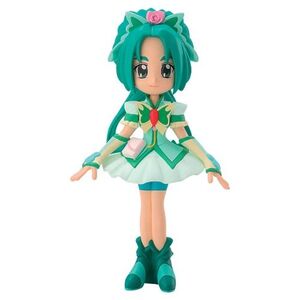 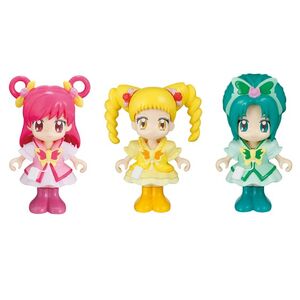 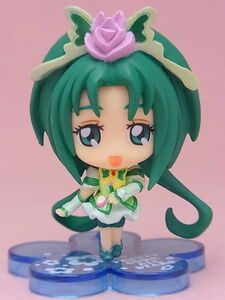 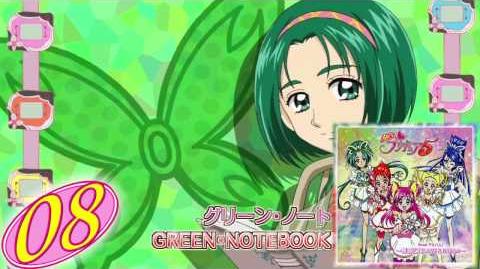 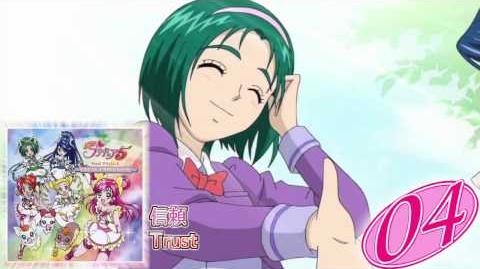 Retrieved from "https://hero.fandom.com/wiki/Komachi_Akimoto?oldid=1640315"
Community content is available under CC-BY-SA unless otherwise noted.