Carrier of Dead Spirits to the Yama

Komachi Onozuka is widely known in Gensokyo as being a slacker shinigami. Her pace of working is slow and when the "flower incident" hit (every 60 years, a great many spirits are 'produced' in the outer world that migrate here), she didn't feel any urgency and kept going at her own pace or outright ran away from work at times. This huge quantity of spirits that hadn't yet been brought to the Yama for judging led to all the flowers of all seasons blooming as they got possessed. Maybe she spends too much time around the dead, as she sure does talk about death and suicide every other sentence when not complaining about her workload. Still, she's a rather carefree individual. 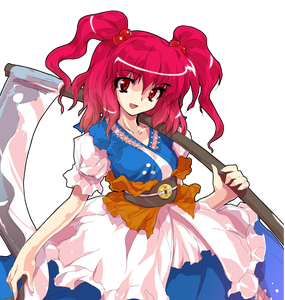 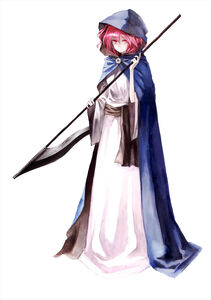 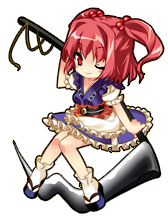 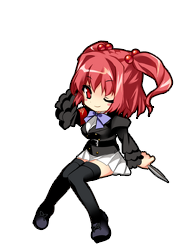 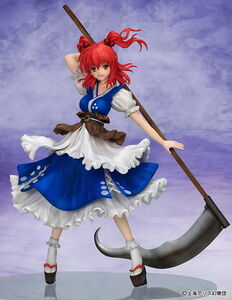 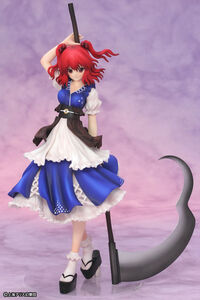 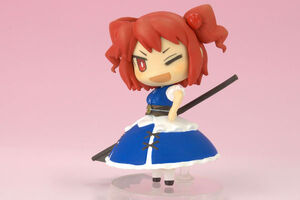 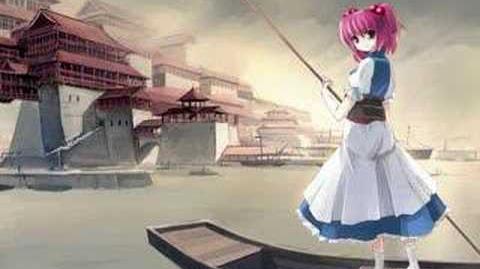 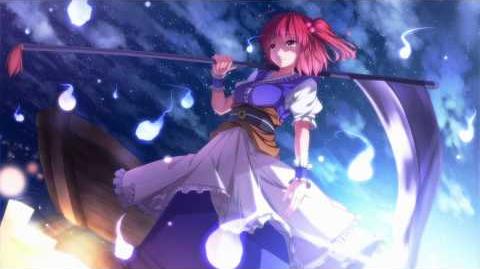 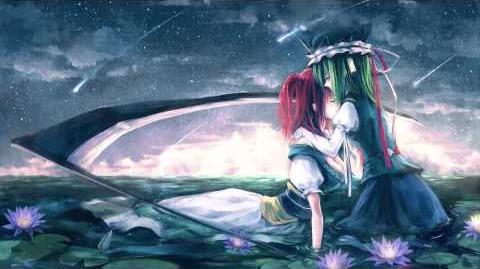 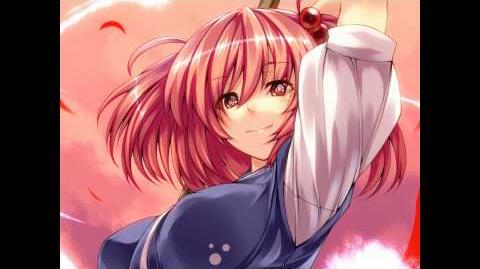 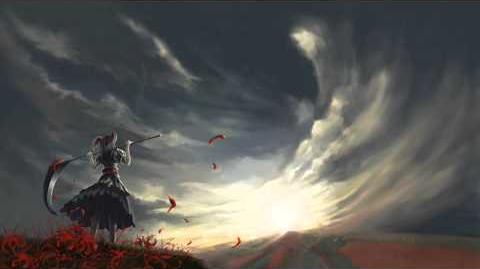 Retrieved from "https://hero.fandom.com/wiki/Komachi_Onozuka?oldid=1963766"
Community content is available under CC-BY-SA unless otherwise noted.