Magi: The Labyrinth of Magic

Kougyoku Ren is a supporting protagonist in the anime/manga series Magi. She is the Kou Empire's fifth Empress and formerly the eighth Imperial Princess. She was also a general of the Kou Empire's Western Subjugation Army. Kougyoku is also a Dungeon Capturer, having captured one Dungeon, and the owner of the Djinn Vinea. She has allied herself with Sindria and has a crush on Sinbad.

She is voiced by Kana Hanazawa in the Japanese version of the anime and Kira Buckland in the English version, who previously voiced Kuroyukihime of Accel World.

Kougyoku is a young girl of average height with pink eyes and long, dark pink hair, which is pinned up with her golden Metal Vessel. She usually wears a long, elaborate dress signifying her royalty. She carries herself demurely and often hides her face behind her sleeves when embarrassed.

Kougyoku’s greatest charm is her wealth of facial expressions that convey the various changes in her heart. She tends to act childishly, but there are times when Kougyoku, as the stubborn imperial princess, wears a cold mask in order to overwhelm her opponents at a scenes of diplomacy. Even though she puts up such a willful front, she is actually a very lonely person and wants friends. She doesn't want to follow all of the Kou Empire's orders but is too scared to disobey.

She has always wanted to have friends and close companions, but within her family, she has felt ostracized because of her parentage and has not even had the courage to get to know Hakuei or Hakuryuu, the more approachable of her relatives. Instead, she occupied herself with becoming skilled at kemari by herself, playing make-believe by herself, doing a fashion show by herself, etc.

Kougyoku, who was anxious to have a place for herself due to having a complicated lineage, discovers the meaning to her own existence as a soldier. She fights, willingly risking her life for her important people. She holds a pride greater than anyone else. It is as though it is a way for her to confirm her personal sense of existence. 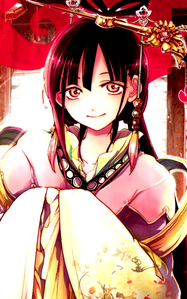 Kougyoku on the cover of Volume 6. 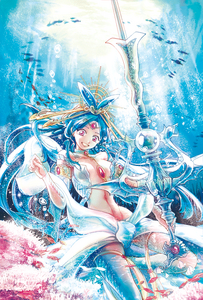 Kougyoku's Djinn Equip, Vinea.
Add a photo to this gallery 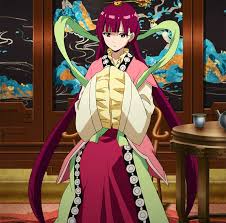 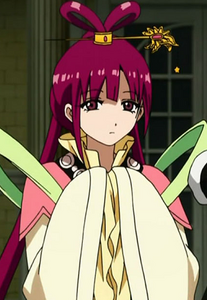 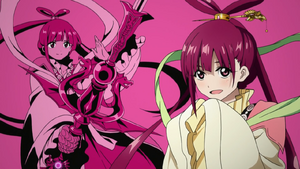 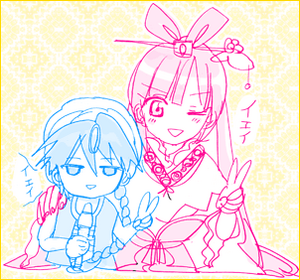 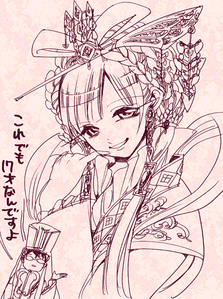 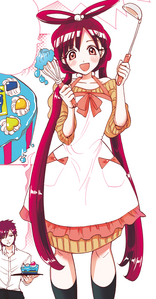 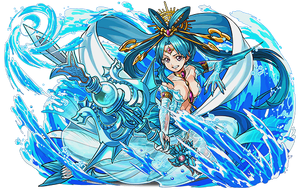 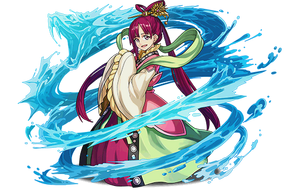 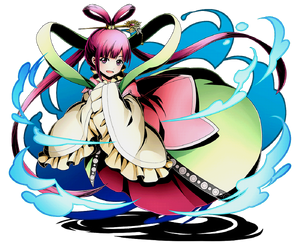 thumb|Divine Gate artwork.
Add a photo to this gallery
Retrieved from "https://hero.fandom.com/wiki/Kougyoku_Ren?oldid=1886726"
Community content is available under CC-BY-SA unless otherwise noted.