Protect and Reunite with her son (succeeded)

She was voiced by Ana Gasteyer.

Krolia is known to be the member of the Blade of Marmora when she crash-landed on Earth and she was found by a human, who is Keith's father. She and the human eventually fell in love and had a son named Keith when they discovered a Blue Lion and protect the lion from the Galra.

Krolia is a woman of great loyalty, discipline, and principles, as she managed to complete her mission to destroy the Galran superweapon without compromising her son's safety while simultaneously double-crossing her enemies in order to satisfy her own agenda and orders.

As a spy for the Blade of Marmora, Krolia was a profoundly skilled actress, able to lie to the Empire about the location of the Blue Lion, preventing their discovery of it for the better part of twenty years. 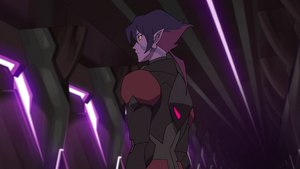 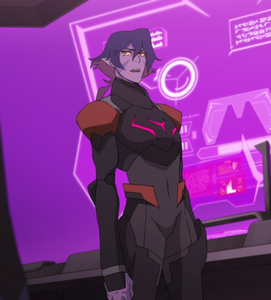 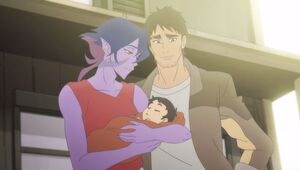 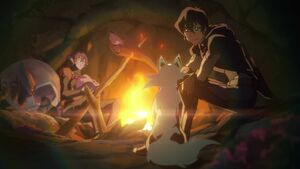 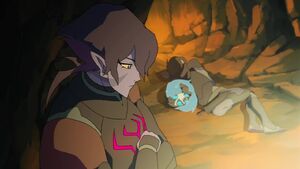 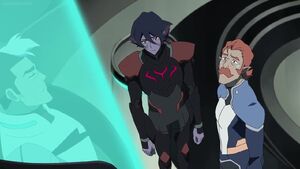 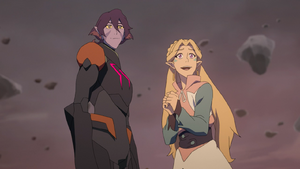 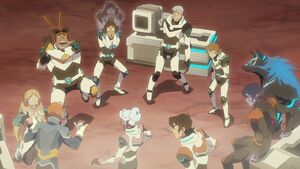 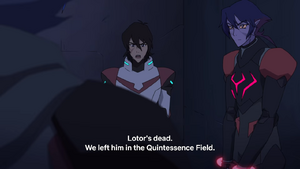 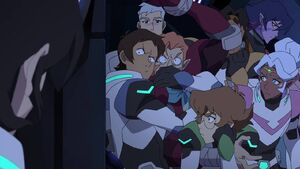 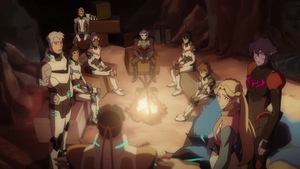 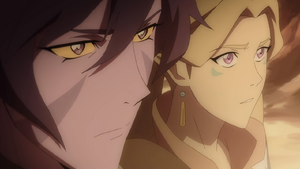 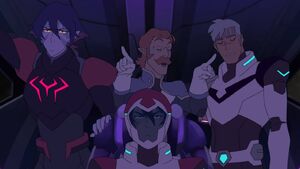 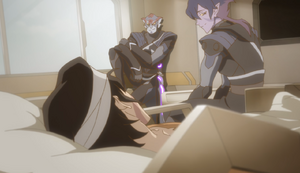 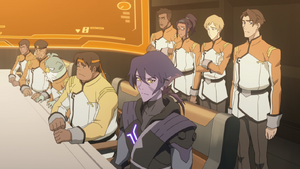 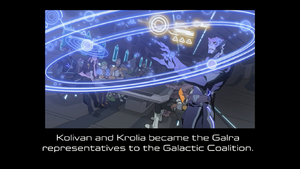 Retrieved from "https://hero.fandom.com/wiki/Krolia?oldid=1754506"
Community content is available under CC-BY-SA unless otherwise noted.