Bringing peace to his valley.
Protecting The Child

Kuiil was a male Uganaught from the Star Wars television series The Mandalorian.

He was portrayed by Misty Rosas and voiced by actor Nick Nolte.

After a lifetime spent as a slave of the Galactic Empire, Kuiil was eventually able to purchase his freedom. Retiring to the remote world of Arvala-7, Kuiil established a moisture farm and offered his services to those who could afford his price. He also took to raising Blurrgs. Kuiil would end many a conversation with the words "I have spoken."

About five years after the Battle of Endor the Mandalorian bounty hunter Din Djarin came to Arvala on a bounty to retrieve The Child for a mysterious Imperial client, Kuiil helped Djarin on his mission, believing that if Djarin succeeded violent individuals would stop coming to his world.

When Jawas stripped Djarin's ship, Kuiil helped Djarin work out a deal with the Jawas to return everything they had stolen, and then helped Djarin rebuild his ship so he could return to Nevarro with the Child. Before Djarin left he offered Kuiil a spot as a crewman on his ship, but Kuiil politely refused.

After Djarin left Kuiil retrieved the remains of the assassin droid IG-11, claiming ownership under New Republic salvage laws. With most of the droid's neural harness destroyed, Kuiil was forced to reprogram the droid nearly from scratch, turning IG-11 from an assassin droid in to someone who could help him around the farm.

Kuiil would later help Djarin with a mission to Nevarro to kill the Client and put an end to the bounties on both Djarin and the child. While on Nevarro Kuiil was shot and killed by a pair of Imperial scout troopers. He was buried on Nevarro by Djarin, who placed the Uganaught's cap on his grave. 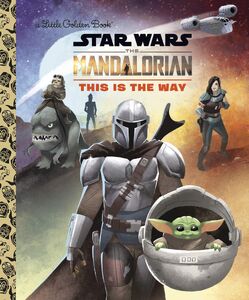 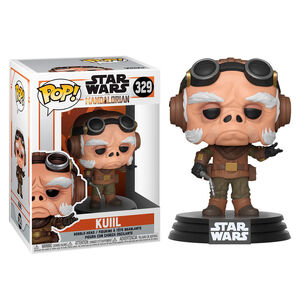 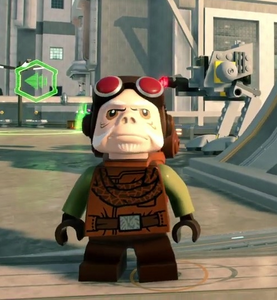 Kuiil is returning to Razor Crest 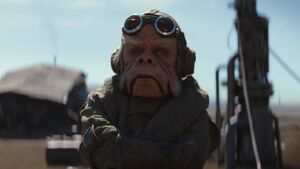 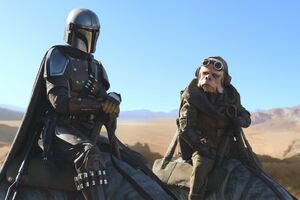 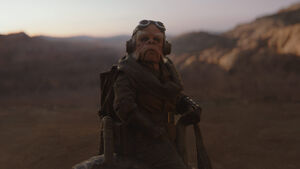