Kururun is a mascot from the anime series, Tropical-Rouge! Pretty Cure. She was living with Grand Ocean and the pet of Mermaid Queen. She quote by "kururun!".

Kururun was voiced by Aimi Tanaka.

Kururun looks simar to a seal, with pale pink skin, dark pink, heart-shaped ears, and a light pink tail. Her eyes are blue with cyan heart accents. She has whiskers.

Kururun was the seal fairy mascot like their going on the place. Kururun is caring, loyal, friendly mascot, and outgoing who taking care of Laura, their owner, Mermaid Queen, Manatsu, Sango, Minori, and Asuka to finding their way to help Kururun searching to the delivery item.

In episode 7, Kururun was ordering from the Mermaid Queen to very important for Laura telling the question, however Kururun can losing in their way to up them end of the washing it in the beach. Kururun is visits to the girls, they wanted to help Kururun to released at item. Later on, the item is turning out to someone who sweets at the Queen's castle, found them, Kururun needs to stay away.

In episode 12, Kururun along with Laura is Disciplinary Committee inspects on Tropical Club's room, they hiding at the board projected while they getting noticed. It's was confused by Masami before the Mermaid Aqua Pot almost had it, Kururun accepted Laura to released it. Kururun is riding on the skateboard, it's been spotted by Masami, now Kururun was hides at the bushes while the girls and the Disciplinary Committee trying to looks happen to Masami see it, but no one that believe will Masami having seem the seal in the skateboard. 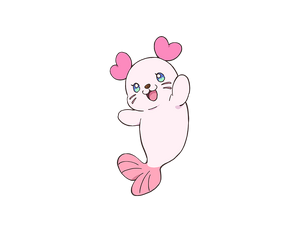 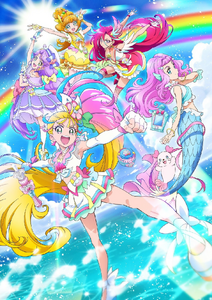 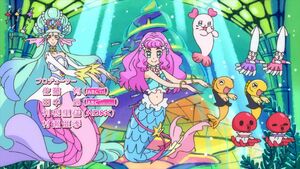 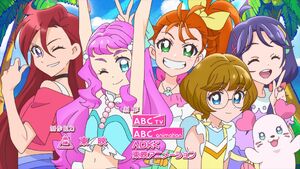 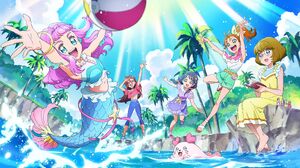 Sponsor card with the girls, Kururun and Laura. 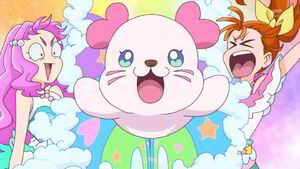 Kururun appears during the title while Manatsu and Laura shocked. 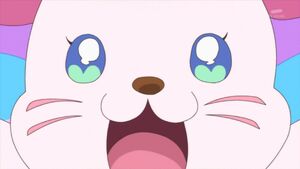 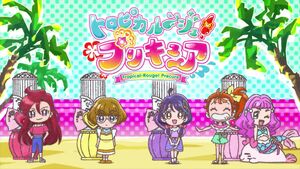 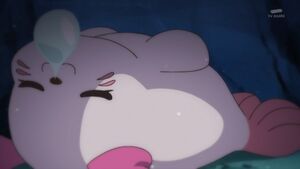 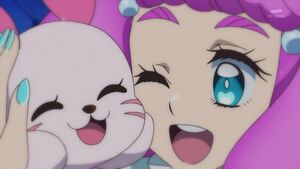