To spend times with Tohru

To raise and teach Tohru about life (succeeded)

Kyoko Honda is one of the female characters in the anime/manga series Fruits Basket.

She was the late mother of Tohru Honda. She is appearing only in flashbacks and photographs treasured by Tohru.

She had orange like Kyo and purple eyes (2001 anime version).

When she was in middle school, Kyoko is the leader of an all-female Bōsōzoku gang called Red Butterfly Suicide Squad, the name coming from how a motorcycle's tail-lights supposedly look like a red butterfly at night. Katsuya and Kyoko marry after she leaves middle school and has a daughter, Tohru, and Kyoko learns how to work through difficulties together with Katsuya. She is devastated by her husband's unexpected death and nearly kills herself before remembering her three-year-old daughter needed her.

She first meet Kyo Sohma and tells him she is ignored and rejected by her parents, and falls in love with a student teacher named Katsuya Honda who stands up for her when her parents disown her after a gang fight.

Because of her experiences, Kyoko raises Tohru to believe that everyone needs to feel needed,and helps Arisa leave her own gang. Tohru calls Kyoko the most important person in her life, and repeats bits of her mother's emotional wisdom throughout the series. Kyoko dies a few months before the start of the series when she is struck by a car. Kyo is present at the accident but is unable to save her without revealing his curse, and hears her last words as "I'll never forgive you."

In chapter 135, a flashback of her final moments shows that she holds no ill will toward Kyo and is in fact trying to say "I'll never forgive you if you don't keep your promise to protect Tohru"—an act of charging Kyo to protect Tohru. 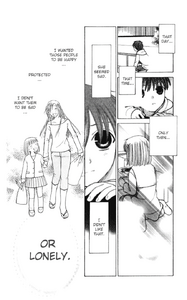 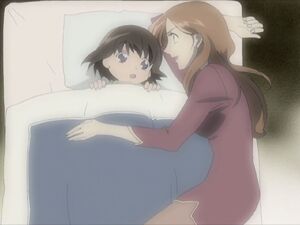 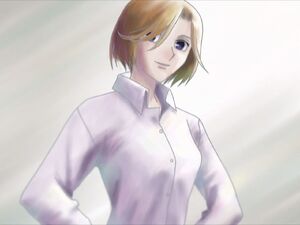 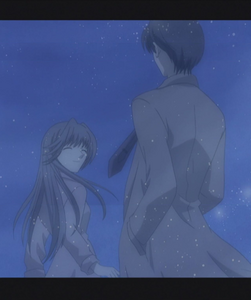 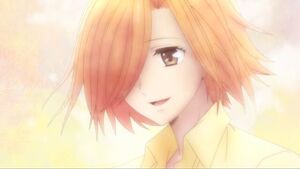 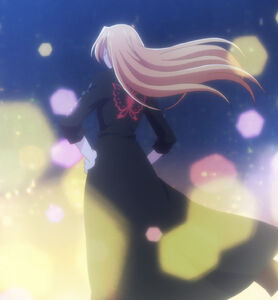 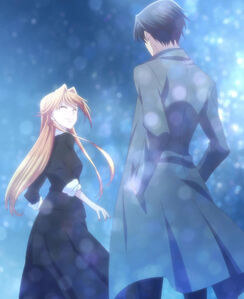 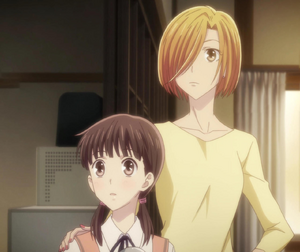 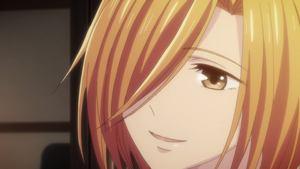 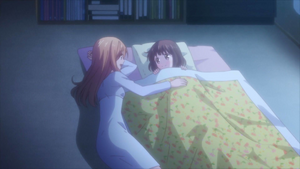 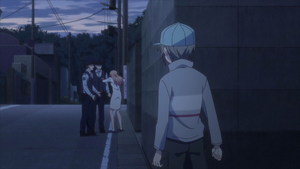 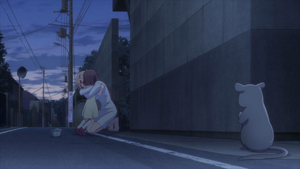 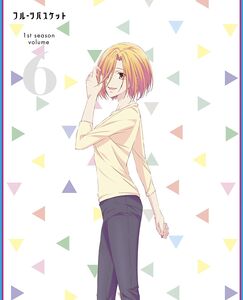 Retrieved from "https://hero.fandom.com/wiki/Kyoko_Honda?oldid=2277425"
Community content is available under CC-BY-SA unless otherwise noted.