An electric-based style presumably based on the Imawano Clan's Ninjutsu

Stop his brother Hyo from taking over Japan

Kyosuke Kagami is one of the main protagonists of Rival Schools series of three-dimensional fighting games, appeared originally as an anti-hero. Although his surname is "Kagami", he is actually a twin brother of Hyo Imawano in his family tree. He also appears in Capcom vs. SNK 2 as a playable character.

He has short orange hair, brown eyes and wears eyeglasses. His main outfit is a white school uniform under a black sleeve v-neck shirt with a Taiyo High emblem on both of his collar and whit, black yellow shoes. Red is the color of his interior of his jacket.

Kyosuke is a high-school student from Taiyo High who helps Batsu to find his mother Shizuku, who was kidnapped mercilessly by his father Raizo. Then later rumored that he is behind the incident and was not working for his fallen brother Hyo. Kyosuke ultimately changes his allegiances and volunteers his fellow classmates Batsu and Hinata in taking down Hyo, while convincing him that force wasn't the way to achieve their ambitions.

Following the sequel Project Justice, Kyosuke is being concerned when he meets their true nemesis Kurow Kirishima and witness the power assisting him. If his fellow twin brother Hyo is later possessed by uncle Kagami's power, Kyosuke reluctantly wages the battle against his brother again as he did in the incident previously. After his brother's obvious disappearance, Kyosuke ceases to be delayed, with his schoolmates at Taiyo High waiting for him to go back there. However, he got evacuated of the burning Justice High School, which remains unknown. 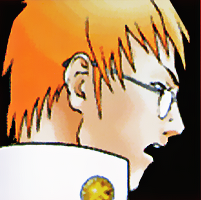 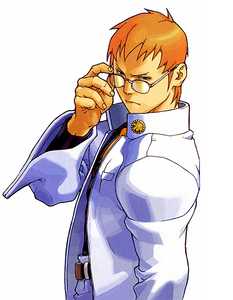 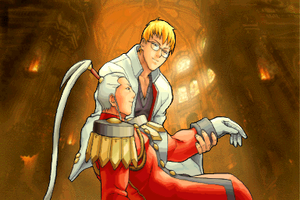 Kyosuke gets up Hyo to be brothers in his actual ending of Rival Schools. 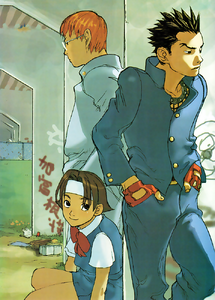 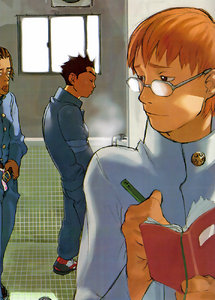 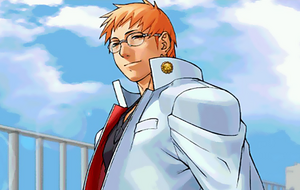 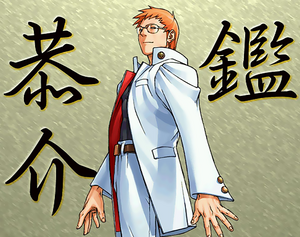 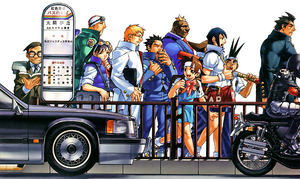 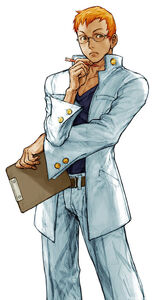