Heroes Wiki
Register
Don't have an account?
Sign In
Advertisement
in: Romance of the Three Kingdoms Heroes, Female, Honorable,
and 57 more

Help her family to expand Shu.

Selfless Heroine
Lady Xiahou a minor protagonist in the 14th-century Chinese classic novel Romance of the Three Kingdoms by the late Luo Guanzhong, and its multiple adaptations. She is Xiahou Yuan's niece and Zhang Fei's wife.

She was often seen as the mother of Empress Zhang, the empress of Shu Han and Liu Shan's wife. When Lady Xiahou was fourteen, she was getting captured by Zhang Fei when out collecting firewood, as well as she wants to be his wife.

After this, Xiahou Yuan is shot dead by Huang Zhong in the battle, Lady Xiahou has would be asked to bury the remains, through Xiahou Ba (who later defected to Shu) only to given preferential treatment because he was Lady Xiahou's cousin and promoted to Marshal.

Xiahou Ji saw the world when she arrived at Xuchang and should escaped the homeland, those people has been dependent on her, Sun Ce's troops was invaded in the capital and she disbanded afterwards for the sincerity of her family. Eventually, Zhang Fei was showed up and tries to escorting her, both of them would share a sympathetic joy. But then on, the two just needs to meeting again in Xiaopei, Xiaohou Ji revealed that she was an optimistic woman for impression.

Beside that means, she also learning Zhang Fei's name, the unnamed maiden has been following Zhang Fei and everything would be too hyperbole. Zhang Fei decided to asked her to be out of danger before quietly going back to home. Later on, Cao Cao led the army to fight Zhang Fei and wanted to pay more. Xiahou Ji actually wants to worked with him again after leaving home, but never could be treated as a rivaly spy.

Disputes always comes, Liu Bei and Cao Cao started a decisive battle in Hanzhong, Xiahou Ji intentionally reunited with Xiahou Yuan and they were protected Hanzhong from disturbances. At the time, her family and Zhang Fei's subordinates ate, drank, and fun together at the banquet. Frighteningly, Zhang Fei was killed by a man and Xiahou Ji disappeared as soon as she afflicted. 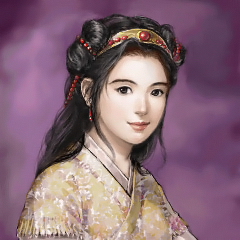 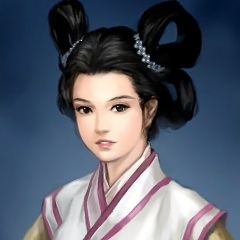 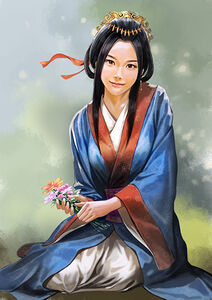 Lady Xiahou in Romance of the Three Kingdoms XII. 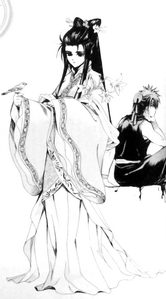 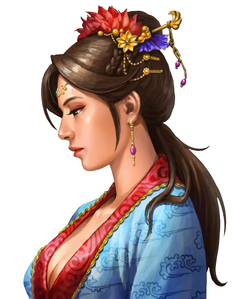 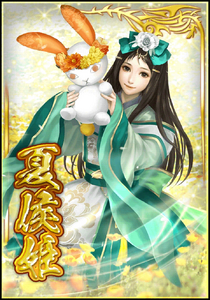 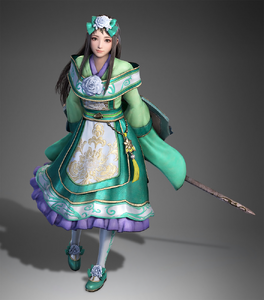 Lady Xiahou in in Dynasty Warriors 9. 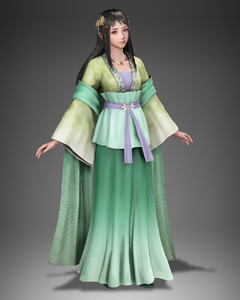 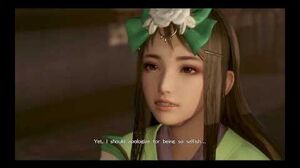