Find the people who destroyed her father's school and killed him.

Protect the secret cave and the Prodigious
Stop YanLouShi before he destroys Shanghai even more.
De-evilize Cash and turn him in for court to be tried for his crimes.(all succeeded)

Fei Wu is the deuteragonist in Miraculous World: Shanghai, The Legend of the Ladydragon. She will return in her own series and the special Miraculous: One Night. In the Shanghai special, she received the Prodigious and became the superhero Ladydragon. She is the protector of the Dragon Cave.

Fei is a Chinese girl of average height and slender build who has jet black hair aside from a streak of red down the left side of her head. She often wears her hair back in a long ponytail that runs about equal length to her shoulders and has dark brown eyes.

Fei gains a red and yellow superhero bodysuit with black markings and her hair changes color from very dark blue-violet to brilliant amaranth with her ponytail extended pass her shoulders.

She gains a red, yellow and black domino mask with her eyes changing from dark brownish gray to luminous vivid gold.

Fei deeply treasures the example and teachings of her late adoptive father, Wu Shifu. She has a strong sense of duty as the last Guardian of the Dragon Cave and this can lead her to take desperate measures to perform that duty. During the events of Miraculous Shanghai, she is forced to come to terms with the fact that this desire had led her to actually betray Wu's teachings and qualities and this drove her to despair and to question whether she deserved to be the Guardian.

Fei has a profound need to help people in any way that she can, even people she barely meets. It is this essential compassion and unwillingness to allow harm to come to the innocent that helps her come to understand how far she had strayed from being the woman that her father trained her to be.

Whilst Fei has a quick temper, her good-hearted nature restrains her from causing harm. She chose to hand the crook Cash over to the Shanghai authorities rather than kill him, even though his cooperation with Hawk Moth almost certainly led to her father's death, the destruction of his school, and her home.

Fei is exceptionally trained with kung-fu, and is very strong as she was able to repel and distract foes simply with the shock-wave of her punches and kicks. Later on, she was able to use the same power to destroy Cash's fan. Likewise, she is good at disguise and avoiding detection. She carries a number of simple disguises, mostly hats and sunglasses, that help her quickly change her appearance when she wishes to escape detection or evade pursuers. Fei is bilingual in French and modern Chinese.

As Ladydragon, she has the ability to transform into any one of the eight animals that represent different qualities of the personality and spirit. In order to transform and use the strength and natural abilities of the animals, Ladydragon must show a demonstration of the quality associated with the Renling she wishes to transform with. For example, she needs to show calmness to use the power of the Bear Renling and needs to show patience to use the power of the Mantis Renling. 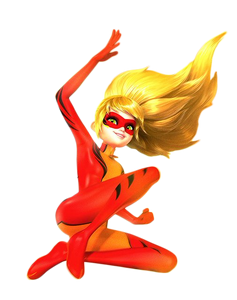 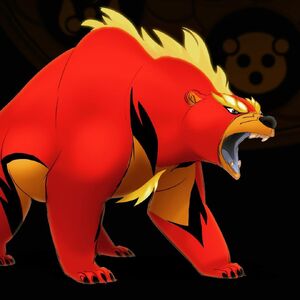 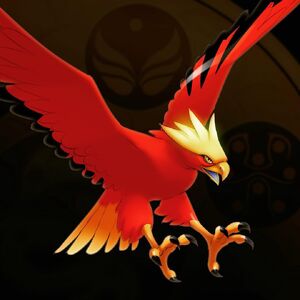 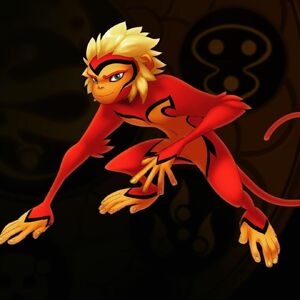 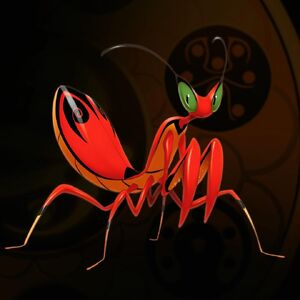 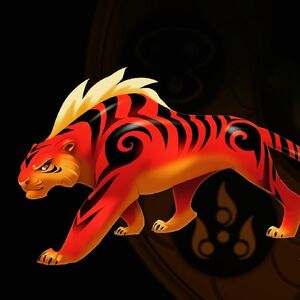 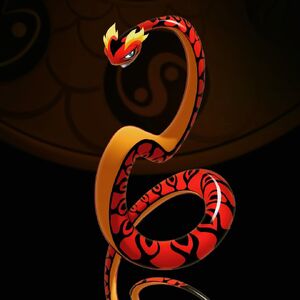 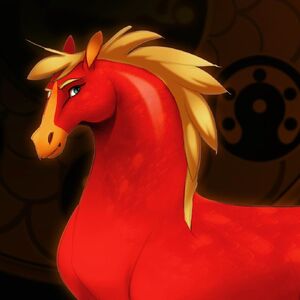 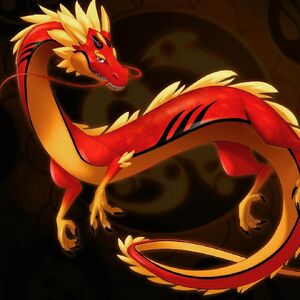 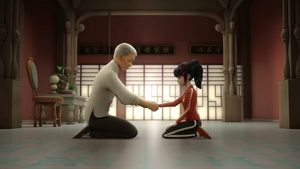 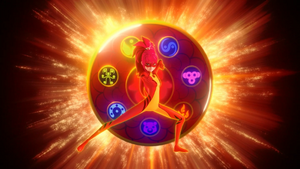 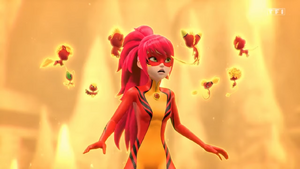 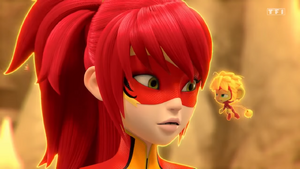 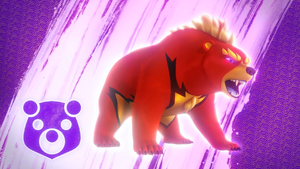 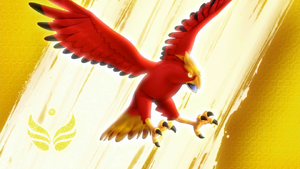 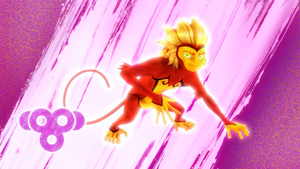 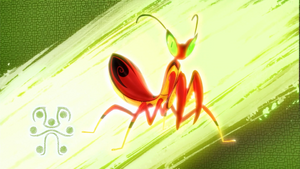 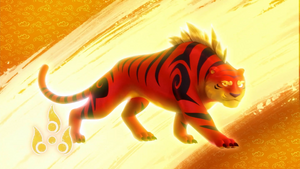 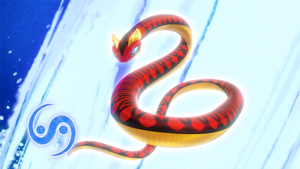 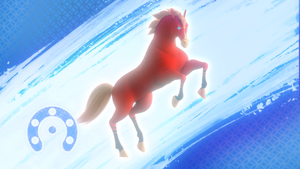 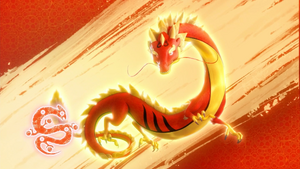 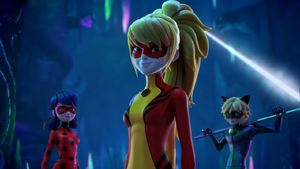 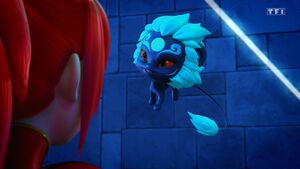