Lance is one of the main protagonists of the Cartoon Network show, Sym-Bionic Titan. On Galaluna, he was the most talented soldier in his military unit, but also the most rambunctious. With an inherent disregard for authority, Lance was often lost in his own angst and turmoil. Edward, Lance's father, was a top scientist who was ridiculed for his ideas and disappeared through his Rift Gate invention, after trying it out and never returning. (Shaman of Fear) The King of Galaluna chose Lance to be Ilana's protector, who must now work to ensure the safety of the Princess.

He was voiced by Kevin Thoms.

Lance's life was hard after his father vanished. With no other family to take him in, the King and the then-heroic General Modula made arrangements to send Lance to the Galaluna Military Academy. There, they hoped the boy would become a grand soldier, but more importantly, he would be surrounded by friends.

However Baron constantly bullied Lance, abusing school-wide respect and reputation to debase him. Ultimately, his one friend Arthur abandoned him out of fear. As a result, Lance drove himself to train in order to prove himself and earn some respect. Eventually, he became the youngest student at the time to win the "Medal of Excellence," but it further enraged Baron. On the day Lance was to be awarded his medal, Baron attacked him with laser rifles, attempting to outrightly kill Lance. The fight escalated to both boys using Manus armors and destroying much of the school until Modula disabled them.

In the school's jail, Baron made one last crack to Lance about how he didn't have a father to bail him out like him. The King then bailed Lance out in order for him to spend the summer fixing the damages the fight caused. Here, Lance's personality took a drastic transformation. The happy child he was ceased to be and Lance became a loner and developed a self-loathing complex as he finally accepted that his father was never coming back.

In battle he became as reckless as he was amazing. Suicidal tactics and near-crazy stunts were constant moves he relied on. Because of this, his superiors refused to promote him above a corporal, but they recognized that his skill was the best. In Escape from Galaluna, more is revealed on Lance's past on Galaluna. After some time in the army, Lance and his unit were placed in charge of saving hostages from the Mutraddi on one of Galaluna's moons. Lance disobeyed orders not to engage the enemy and entered the building anyway. Inside he found all the hostages dead and overheard the Mutraddi planning an invasion.

His superior instead blamed him for the hostages' deaths, confiscated his armor and placed him under arrest. Lance pleaded for the King to listen to him, but the King refused to believe him until it was too late. With the invasion, Lance discovered that his superior was a traitor and after a long fencing battle, he killed the traitor and saved the royal family while increasing the strength of the defense. With this, the King gave Lance a special Manus unit, promoted him to Ilana's protector and sent them to Earth with her.

Lance's rebellious and troublesome nature often caused him much turmoil back on Galaluna.

Ironically, it is this very personality that almost instantly makes him one of the most popular students at Sherman High School, making cheerleaders and other students love him. Unlike most other students, he doesn't immediately fall to its benefits, and tries to push himself away from them. He becomes confused realizing that despite his efforts, he only continues to rise in the social hierarchy. In a normal situation, Lance is laid back, and not one to openly display his emotions. He does, however, come alive on the battlefield, always thirsting for the victory that will somehow imbue his life with true meaning. Lance shows signs of a self-loathing complex, seeming to stem from the day his father vanished. Even to this day, Lance will still wake up at 2:00 a.m. due to the fact that was the time his father would return from work. Earlier in the series, he is shown to be very paranoid, such as assuming a crying baby or a dog could be considered a threat.

In the episode, Disenfranchised, it is shown that Lance also has some love for music. Being able to play guitar and make it in a band called Disenfranchised. Sadly, he was kicked out of the band. The other main members of the team through that ever since Lance joined, they were attracting the wrong attention for their group due to his popularity in school.

When the situation demands it, Lance has the ability to activate a device on his wrist, which creates a powerful armored exoskeleton called Manus (ironically, this is the Latin term for "hand"). While utilizing the machine, Lance can use a variety of weapons for attack and defense, such as grenades, missiles, chain-swords, and electro-spears.

Lance can combine his powers with those of Ilana and Octus to create a more powerful machine, the Sym-Bionic Titan. However, it takes all three of their cooperation in order for the giant to efficiently work, let alone attack. He is known as the 'body' of the Sym-Bionic Titan.

Lance has very great skills in fighting. His fighting styles are none of earth's fighting styles, considering he is from a different planet and that he took his training in Galalunian academy. His fighting shows brute strength and he fights well on the battle field, grabbing enemies and sending flying kicks and punches at them. 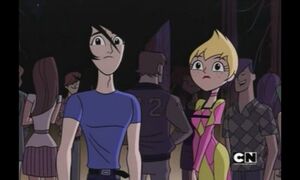 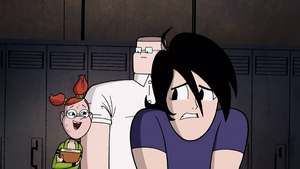 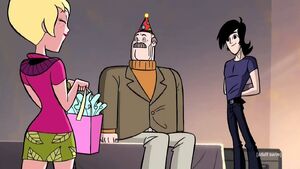 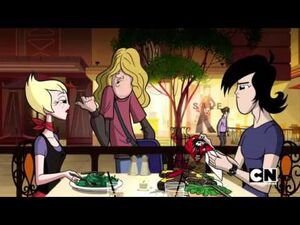 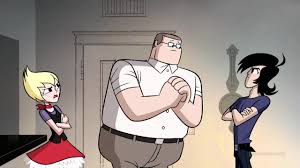 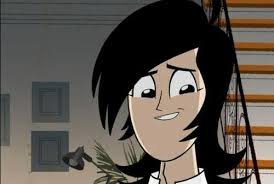 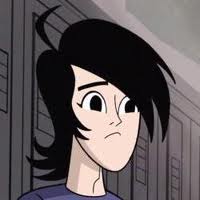 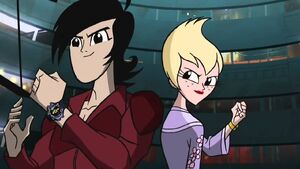 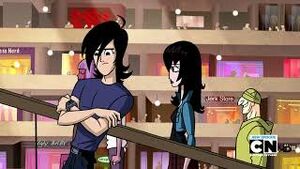 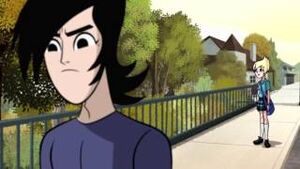 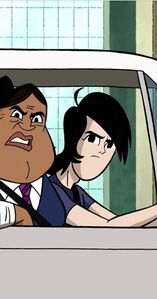 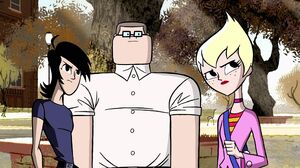 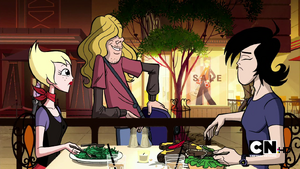 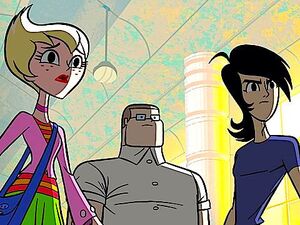 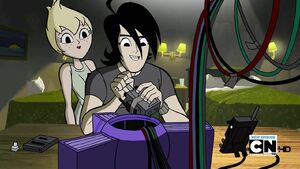 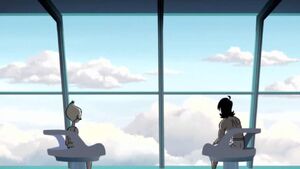 Retrieved from "https://hero.fandom.com/wiki/Lance_(Sym-Bionic_Titan)?oldid=1842875"
Community content is available under CC-BY-SA unless otherwise noted.