Anthropomorphic Messiah
Lazlo is the titular main protagonist of Camp Lazlo, an award-winning original series from Cartoon Network. Lazlo is a Brazilian spider monkey with a carefree personality. Lazlo, from São Paulo, "goes where the wind blows" by his own statement. 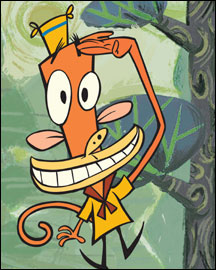 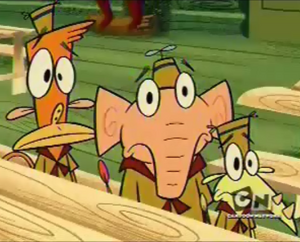 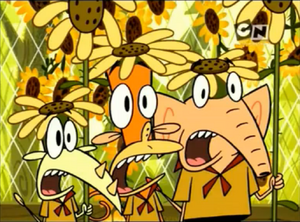 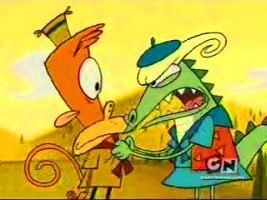 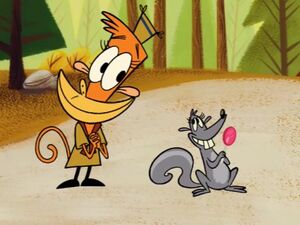 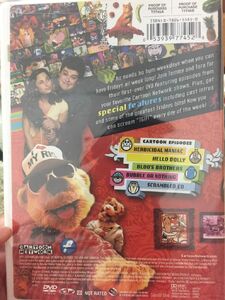 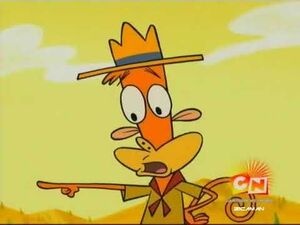 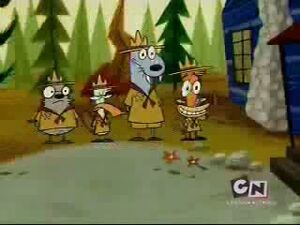 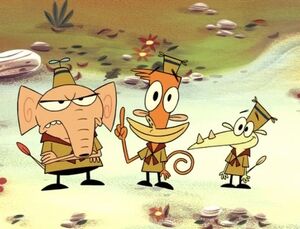 Retrieved from "https://hero.fandom.com/wiki/Lazlo?oldid=1985544"
Community content is available under CC-BY-SA unless otherwise noted.