Lea Torney was one of the main characters of Polly Pocket franchise. She is one of four close friends of the titular character, Polly Pocket. In the classic series, at first she appeared to behave like a tomboy, but after she started to have the same characteristics of Lila.

In the 2011 cartoon she becomes more quiet and shy girl of the gang. She has interest in animals and nature, being the opposite of Lila. 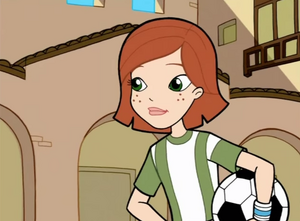 Lea in the first movie 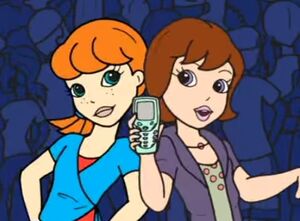 Lea and Lila in Polly Pocket: 2 Cool at the Pocket Plaza 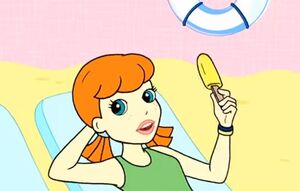 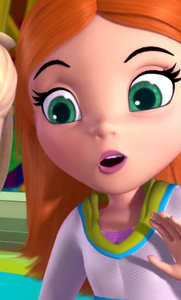 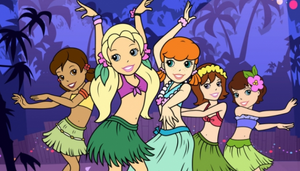 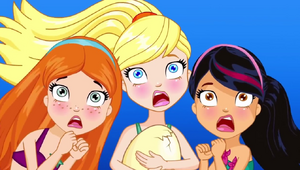 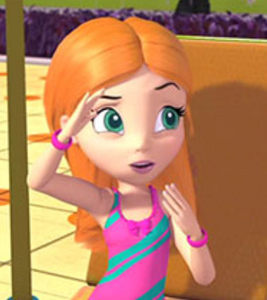 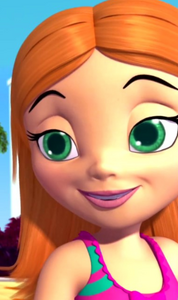 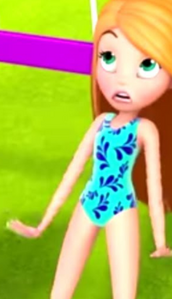 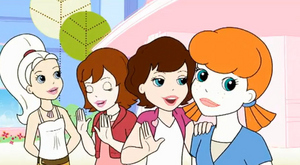