The Legion of Super-Heroes is a fictional superhero team in the 30th and 31st centuries of the DC Comics Universe. The team first appears in Adventure Comics #247 (April 1958), and was created by Otto Binder and Al Plastino.

Initially, the team was closely associated with the original Superboy (Superman when he was a teenager), and was first portrayed as a group of time travelers who frequently visited him. In later years, the Legion's origin and back story were fleshed out, and the group was given prominence on par with Superboy's in a monthly comic. Eventually, Superboy was removed altogether, except as an occasional guest star.

The Legion of Super-Heroes is a 30th Century inter-galactic team of super-powered young adults. Inspired by the legend of Superboy, they were founded by Cosmic Boy, Lightning Lad and Saturn Girl under the funding of an eccentric millionaire they had saved named R.J. Brande. Being familiar to the acts of and lessons learned from the greatest heroes of all time, the Legion of Super-Heroes have gathered together to stop a galaxy from repeating its past mistakes. 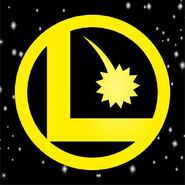 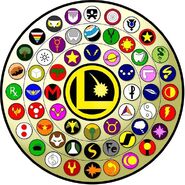 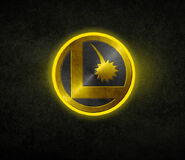 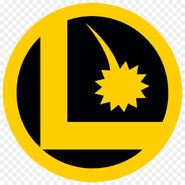 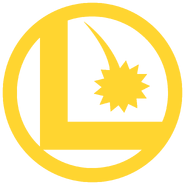 Three of the Legionnaires in Superman: The Animated Series

The rest of the Legionnaires in Superman: The Animated Series

The Legionnaires in Legion of Super-Heroes

The Legionnaires in Justice League: Unlimited

The Legion 5 years after the Magic Wars. 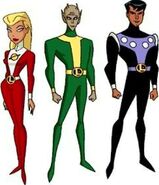 Add a photo to this gallery
Retrieved from "https://hero.fandom.com/wiki/Legion_of_Superheroes?oldid=1756238"
Community content is available under CC-BY-SA unless otherwise noted.