Li Zhen (son)
At least one other son

Li Dian (Chinese: 李典) is a character in the 14th-century Chinese classic novel Romance of the Three Kingdoms by the late Luo Guanzhong, and its multiple adaptations. He is one of the generals of Cao Cao.

Li Dian started serving Cao Cao as a warrior, the remnants Yellow Turban siege in Yanzhou at Shouzhang as well as the campaigns against Yuan Shu and Tao Qian were torn down. After Li Qian was killed, Li Zheng successfully defeated Lu Bu's general Xue Lan and met with the counties in Yu Province. After Li Zheng dies, leaving Li Dian to take over his troops. He was appointed Governor of Lihu. In the battles against Yuan Shao and his sons, Li Dian helped the army to lead his relatives and subordinates along the grain and silk.

In the confrontation of the latter, Li Dian and Cheng Yu carried the goods on the river, but Yuan Shang had an official stationed on the river, blocking the supply line. If the route is blocked, Cao Cao suggested to get off the boat, but Li Dian is convinced that the army can best block the enemy and raise the topic of cleaning the river. Cheng Yu agreed, they also warned Yuan Shang's officers, and he accompanied him from the start in many battles, including Guandu and Chibi. He is best known for successfully defending Hefei castle, threatened by Wu emperor Sun Quan. Together with the Wei generals, Zhang Liao and Yu Jin organized Hefei's defenses based on a message received from Cao Cao, saying: "Zhang Liao and Li Dian, fight outside the walls. Yu Jin, protect the castle".

In the Battle of Hefei, Yu Jin attracted the Wu army by retreating to Hefei. Li Dian and Zhang Liao then attacked the Wu army, which in the forefront also included Sun Quan. The latter, seeing that the battle was getting complicated, decided to retire, but Li Dian's troops had destroyed Xiao Shi's bridge, the only escape route from which he could disengage the Wu army: Sun Quan was in trap.

Even if Sun Quan manages to save himself by jumping with a horse over the destroyed bridge, he suffered a shameful defeat (at the command of over 100 thousand men had failed to conquer a castle defended by just over 2,000 men). Li Dian had the moment of maximum military splendor at Hefei.

Li Dian's words and postures sometimes confuse his closest allies. He is very laid back, often chatting with his colleagues and keeping calm and cautious when making decisions. He takes his duties seriously and is willing to complete the task in whatever way he thinks necessary.

He also has a keen instinct. Because he is very close to Yue Jin, he often blames the short man for being more confident in himself and not being so fascinated by his height. Although Zhang Liao's past service in the ruble led to the death of Li Dian's uncle, the two have shared respect, although Li Dian often hopes that Zhang Liao can restrain himself in the battle. 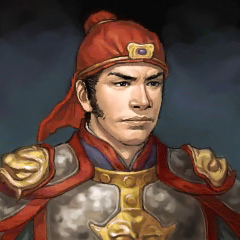 Li Dian in Romance of the Three Kingdoms IX. 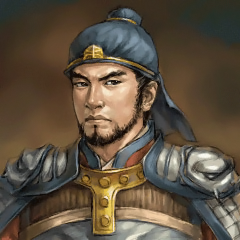 Li Dian in Romance of the Three Kingdoms X. 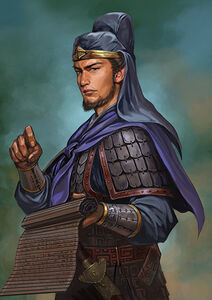 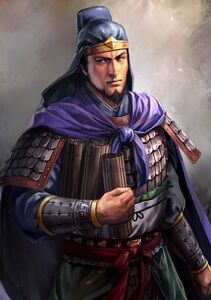 Li Dian in Romance of the Three Kingdoms XIII. 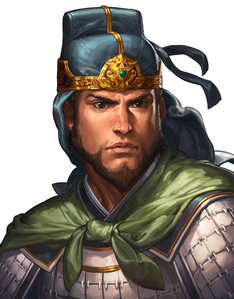 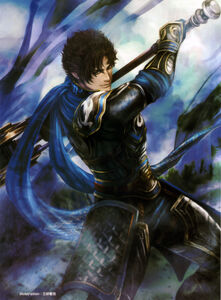 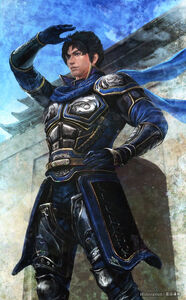 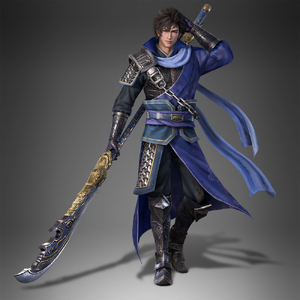 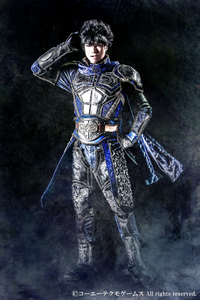 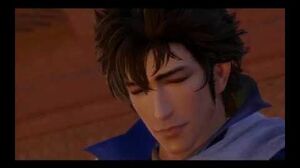 Retrieved from "https://hero.fandom.com/wiki/Li_Dian?oldid=1585197"
Community content is available under CC-BY-SA unless otherwise noted.