To fight other Digimon

To save Digital World from Dark Digimon

When Guardromon sacrifices itself to hold back Andromon. Mimi's grief causes Togemon to digievolve into Lillymon and defeats Andromon, who regained his senses before he and Guardromon's body are enveloped in vegetation caused by Lillymon's attack. After learning that Guardromon and Andromon were former comrades until the latter was brainwashed. 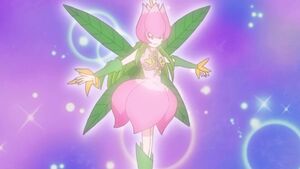 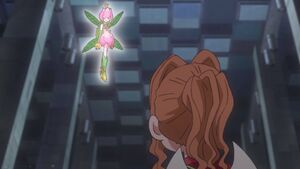 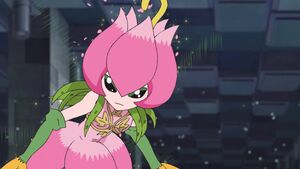 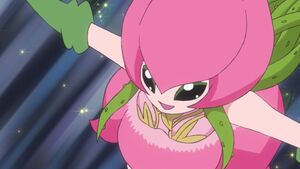 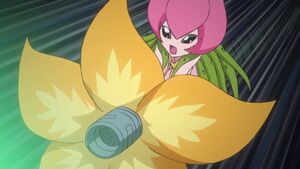 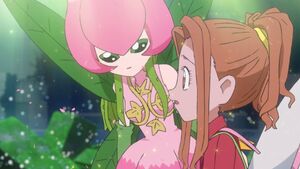 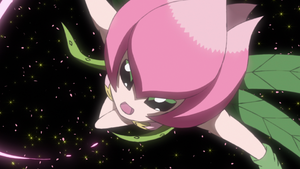 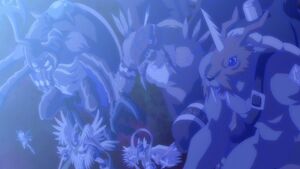 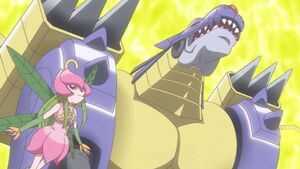 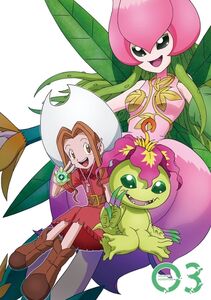 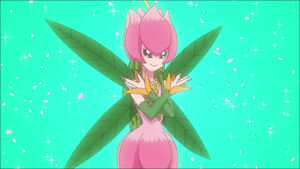 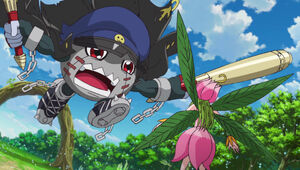 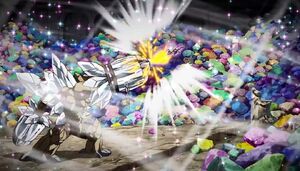 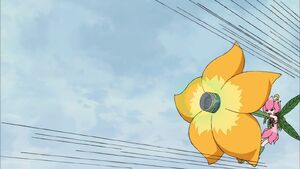 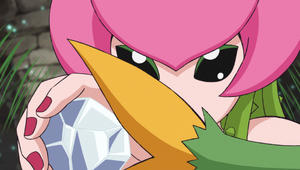 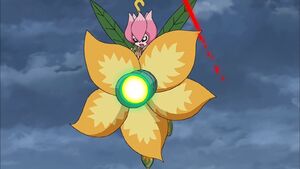 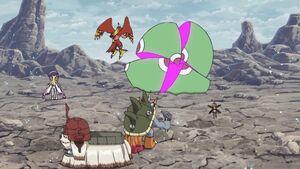 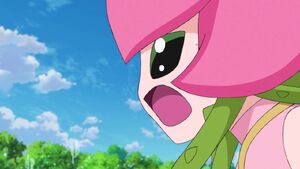 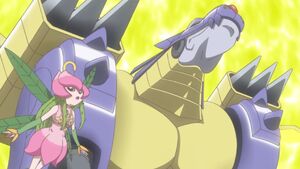 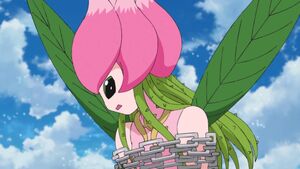 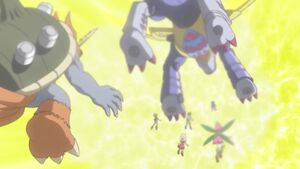 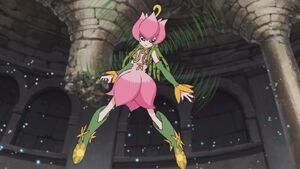 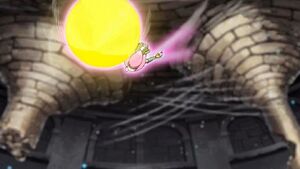 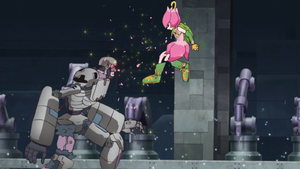 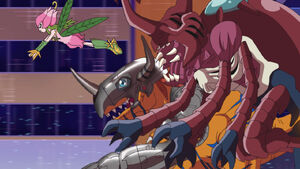 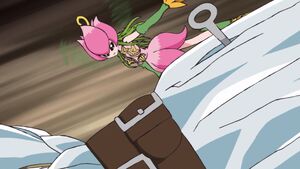 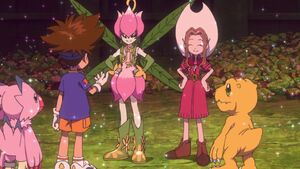 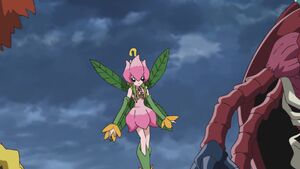