Heroes Wiki
Register
Don't have an account?
Sign In
Advertisement
in: Romance of the Three Kingdoms Heroes, Male, Military,
and 60 more

Honorable Warrior
Ling Tong (in Chinese: 凌統) is a minor character in the 14th-century Chinese classic novel Romance of the Three Kingdoms by the late Luo Guanzhong, and its multiple adaptations. He is one of the generals of Sun Quan.

Ling Tong is a vassal of Wu who could joins fights with help of keep his family safe. When he was only fifteen, but his father, Ling Cao is fell victim to Gan Ning's arrow assault, which served under Huang Zu. Midnight, Ling Tong decided to joining the banquets with Chen Qin but had would it though as long by amount drunks with their holding boozes from ritual shortly aftermath that Sun Quan's forces successfully repelling all the bandits from strongholds. He noticed that Chen Qun is managed to abusing powers with sorted away and tries to subdues towards everyone else forasmuch clearly that did not followed his regulations. Dislikes Chen Qun's mockery and arrogance, Ling Tong was getting blaming by him which leaves him forever and returned to his home.

Fearing that is Chen Qun then revealing that his withstand into violently, Ling Tong later vowed had taking his sword to killed him and easily such being with all turning on his making respecting by the Sun family. By the time, Ling Tong later served under Sun Quan, he is absolutely not allowed to be provoked by their provocation, but soon avenge his father's death. During Sun Quan's third attack on Huang Zu, Ling Tong managed a full victory. During the Battle of Chibi, Ling Tong received the rank of commander. Meanwhile, Wu strategist Zhou Yu sent out Sun Quan's forces to attacked Wei forces. At some point, Cao Ren will used his own ideas to defend Nanjun when he appears, Zhou Yu directs Gan Ning to protected Yiling and Cao Ren is furious to defeat them at once.

All away for thinking this way, Ling Tong felt commendable to Sun Quan, Gan Ning and Zhou Yu are never fear their opponents. Upon this meaning, Zhou Yu was about to fall ill from the arrow shots used by the enemy when he pursuing the armies. At any time, Gan Ning is proud to prevent Cao Ren from taking over Nanjun and Ling Tong actually to hold these actions so then had better requirements to told Sun Quan that it was right, Cao Ren disapproves of this trend and must to withdraw from the battlefield. At the collision of Wu and Wei forces at Hefei, Ling Tong was hated Gan Ning and tried to kill him after he entered the service of Sun Quan. Ling Tong is often harassed Gan Ning, the two should stop temporarily.

But Lu Meng and Sun Quan has been always complained him, so he learned to appreciate Gan Ning after he had saved Ling Tong from the Wei army. At the Battle of Ruxukou, Ling Tong, Lu Meng, and Gan Ning playing up as sneaked to attacking Cao Cao's forces by Sun Quan's faith. Source in malpractice, Ling Tong and Gan Ning are even clamored in around the enmity. Lu Meng was speedily beats woke them up with his fists. Tell them not to quarrel again but to learns a great exemplar of revere, Ling Tong equip to former his weaponry, hanging right out to defeating Cao Cao with Gan Ning and Lu Meng. When Ling Tong attacked the enemy and Gan Ning was abused by Wei troops, Ling Tong was able to save him from any trouble.

Although Ling Tong later to help Gan Ning and stop Cao Cao from taking over the Jing Province, through he really hates him for being fool and selfish. Since then both tried to outdo each other, Ling Tong proposed that the powerful and courageous hill people can impress them through military strength and potential rewards. A decree was issued in advance to order all requests of Ling Tong to be sent out, to perform first, and then to report to him. A few years later, Ling Tong died of illness at the age of 48.

Ling Tong is a kind and gentle man who often help Sun Quan to conquer Wu. He did not sweat under pressure, which made him look more relaxed than comrades. However, he is easily irritated by the enemy and often wants to end the battle in a fast and efficient manner. Ling Tong also hates Gan Ning and despise his opponent with arrogance or malice. He became friends with his opponent in a similar way, but there was less maliciousness in his speech. 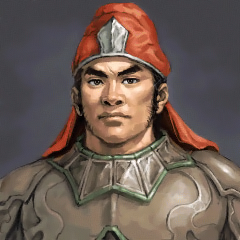 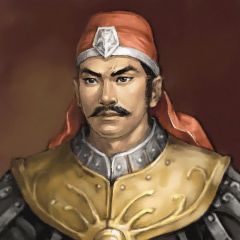 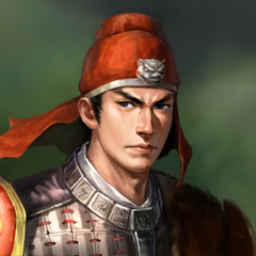 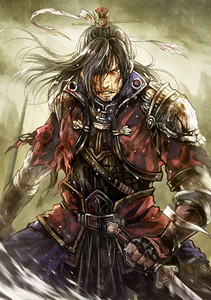 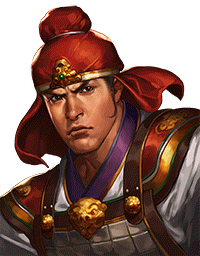 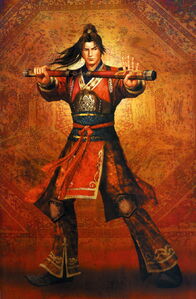 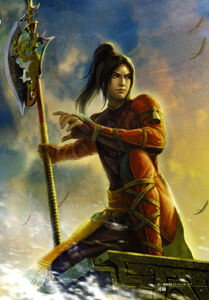 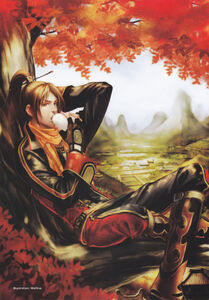 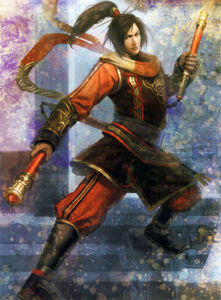 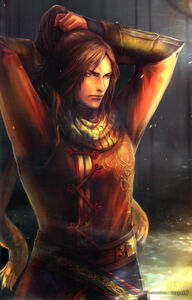 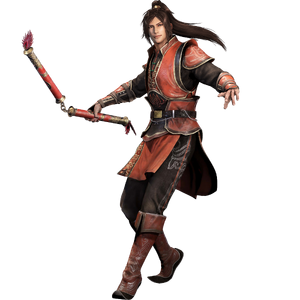 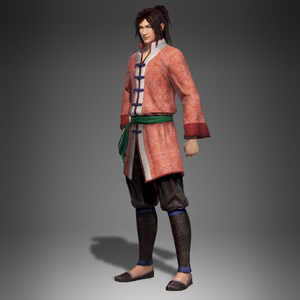 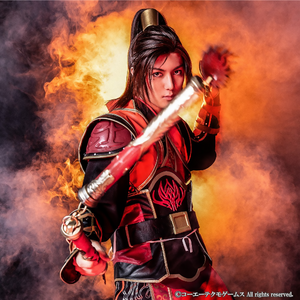 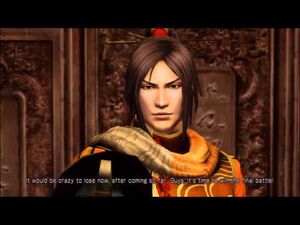 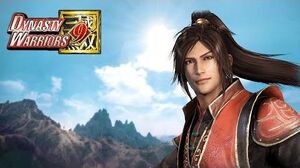 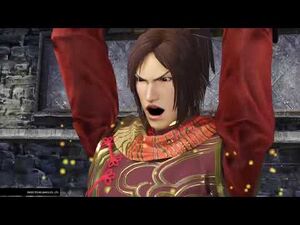