Being with his blanket, hanging out with Charlie Brown.

Linus Van Pelt is the tritagonist of the Peanuts comic strip and Is Charlie Brown's best friend.

He has been known use his blanket as a weapon to defend his friends. His blanket is also alive and can attack people on his own, as shown in the 1960s comics.

Linus also quick witted and has been showed to manipulate people (especially Lucy) for his benefit.

Linus is one of the smartest characters in peanuts. 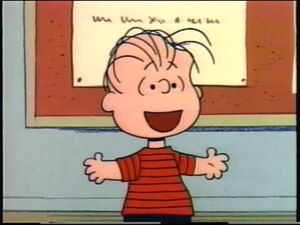 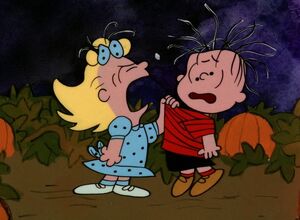 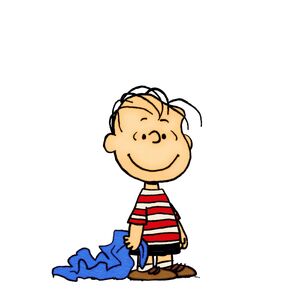 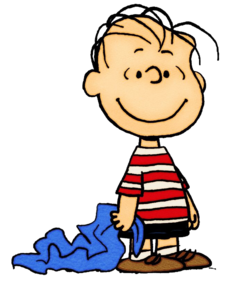 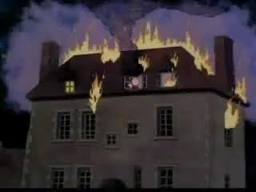 Retrieved from "https://hero.fandom.com/wiki/Linus_van_Pelt?oldid=1857383"
Community content is available under CC-BY-SA unless otherwise noted.