Liu Chan, also known as Chan Kang, is the supporting character of the first Mortal Kombat film. He is depicted as a late younger brother of Liu Kang.

In the film, after Chan's older brother Kang moved to the United States of America from the Shaolin Monks, he took his role and started an actual training as a preparation for the tenth tournament. Shang Tsung visited the temple and confronted him at one night. The duo fought, but Chan was defeated by Shang Tsung, who killed him and took his soul in order to give Kang a cryptic message since his meeting. At the next morning, his grandfather and the rest of the Shaolin Monks has found his dead body.

In response to that, Kang attends the tenth Mortal Kombat tournament to avenge Chan. He harbors the guilty feelings, being unable to defend his own brother. During the final battle, Shang Tsung transforms into Chan and tries to lure him to death. While Kang is getting shocked by Chan's image, he does not fall for the trick, and defeats the sorcerer to let the souls he just collected, including Chan's, go away from his body as a result.

Chan whole-heartedly told Kang that his spirit would always be with him. Then he ascends to the afterlife until they were reunited to each other. 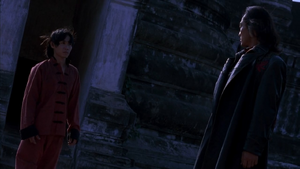 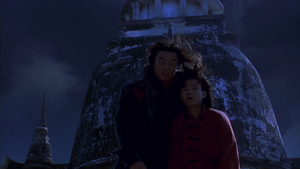 After defeating and killing Chan, he warns his own brother Liu Kang in his nightmares that his soul will be next victim for Shang Tsung. 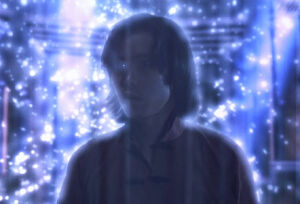 The spirit of Liu Chan is among Shang Tsung's collected souls liberated by Liu Kang.