Heroes Wiki
Register
Don't have an account?
Sign In
Advertisement
in: Romance of the Three Kingdoms Heroes, Female, Honorable,
and 42 more

Mysterious Magical Girl
Lixia (Chinese: 黎霞) is a character in Dynasty Warriors: Godseekers, a spin-off of the Dynasty Warriors games of the 14th-century Chinese classic novel Romance of the Three Kingdoms by the late Luo Guanzhong. She is an exclusive character for the series and a mysterious woman who was sealed within an ancient shrine near Zhao Yun and Lei Bin's home in Changshan.

After her first appearance, Lixia was described by Lei Bin as "incredibly imperious", with a naive side and asking for her sphere. However, as the game progressed, her personality began to change.

After seeing the wisdom they have and learning how each person achieves her ambitions and aspirations, she begins to trust humans more and believes that her sphere can be used in combat. As Chiyou, a demon who was defeated by Lixia, his character immediately showed his dark behavior, with the ambition of destroying the world with five spheres.

Her relationship with Zhao Yun and Lei Bin has grown throughout the game. At first, she thought that they were not trusting. Finally, when Lixia chose to sacrifice herself to save the world of Chiyou, but she showed the sorrow of leaving her friend and showed her strong relationship with the two. 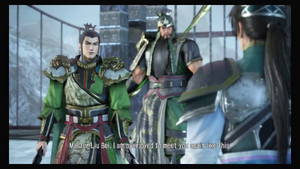 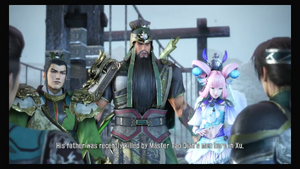 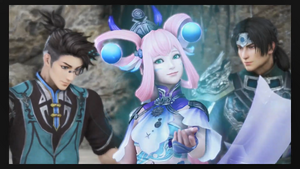 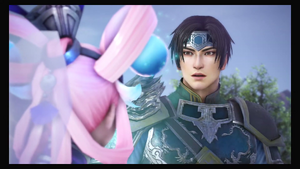 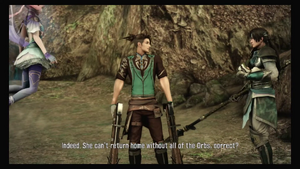 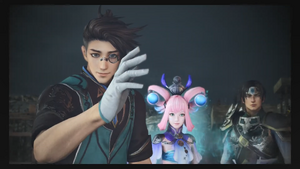 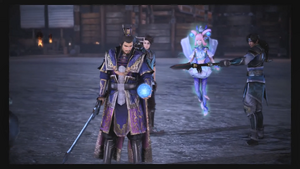 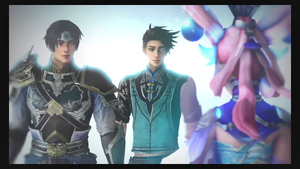 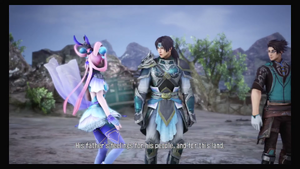 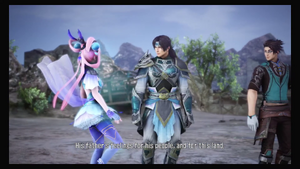 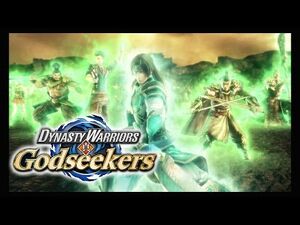