Heroes Wiki
Register
Don't have an account?
Sign In
Advertisement
in: Articles under construction, Article stubs, Marvel Heroes,
and 17 more

Elizabeth Allan-Osborn, who usually goes by the name Liz Allan (commonly misspelled, even in the published comics themselves, as Liz Allen), and also known as Liz Lyman, is a fictional character that appears in the comic books published by Marvel Comics.

The character was created by the late Stan Lee and the late Steve Ditko. In the character's earliest appearances, she was an attractive, popular girl at the high school of the nerdy Peter Parker, who is secretly Spider-Man.

She has been a regular supporting character in the various Spider-Man series on an on-and-off basis, and has ties to his adversaries the Green Goblin and Molten Man.

She's the on and off love interest of her former boyfriend, Flash and then Peter Parker. 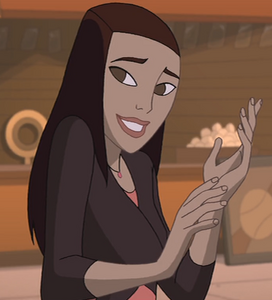 Liz Allen is The Spectacular Spider-Man. 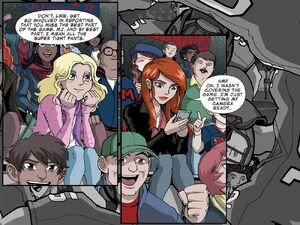 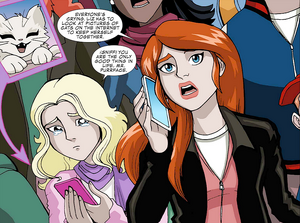