Teenage Heroine
Elizabeth Brooke "Lizzie" McGuire is the main protagonist in the Lizzie McGuire and The Lizzie McGuire Movie. She is a caring, rational and cooperative person, although her animated alter-ego displays her true feelings from time to time. As the show progresses, she undergoes various "image" changes, including becoming rebellious, disrespectful and rude. Lizzie constantly gets into arguments with her younger brother, Matt, but is well-aware of what is right and wrong.

She was played by Hilary Duff who also portrayed Wendy the Good Little Witch, Tanzie Marchetta in Material Girls, Sam Montgomery in A Cinderella Story.

Lizzie is a sweet, honest teenage girl, who always knows when to do the right thing. She sticks up for her friends, but sometimes she needs reminding to as shown in some episodes. She is very kind and is even nice to her enemies, such as Kate Sanders. All Lizzie wants to do is get by life one step at a time. She is always trying to impress her crushes, such as Ethan Craft. She often has the urge to try to become part of the "popular crowd", as exemplified by her "arch enemy" (and former friend) Kate. Sometimes when she does something that gets her temporarily popular she decides that this sort of life is not for her and gives it up, as shown during the time she becomes a teen model and the time she dated a celebrity. Lizzie is allergic to oyster sauce.

She once said that she hates Matt so much that she believed that she is allergic to him.

She has two best friends, Gordo and Miranda. She lives just a few minutes walk from Gordo. Gordo appears to have a crush on her, but she remains unaware of that until they graduate from junior high.

At one time, Kate was Lizzie's best friend, until she became popular. They renewed the friendship during a trip to Rome.

Facts about Lizzie: Lizzie is allergic to strawberry ice cream. Lizzie has a stuffed pig named Mr. Snuggles. Lizzie has clear ideas for her future. She wants to live in a nice place, travel a lot, and have time for her twin children. Lizzie's aptitude test suggests a career as a cosmetologist. Lizzie enjoys making candles. Lizzie is the only member of the McGuire family who can work Picture-in-Picture on the television. Lizzie usually sleeps until noon on the weekends. Lizzie likes peanut butter and jelly sandwiches, with the crusts cut off in a heart shape.

As a thirteen-year-old, Lizzie looks forward to going on a real date, learning to drive, and dying her hair. 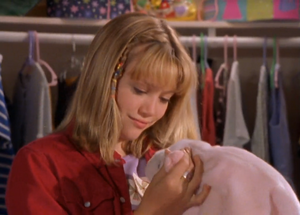 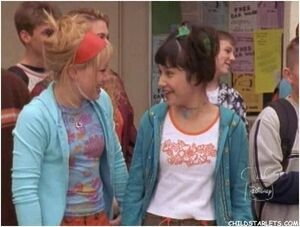 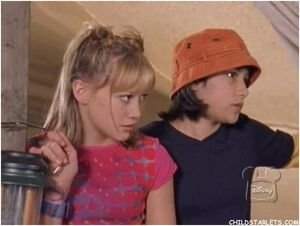 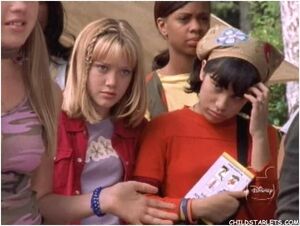 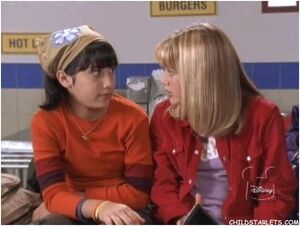 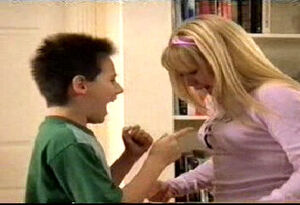 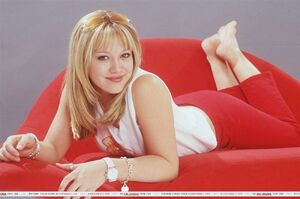 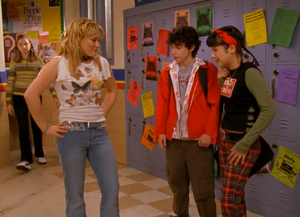 The cartoon version of Lizzie is similar to Lecture Lady from Elmo's World.