Lu Su (Chinese: 魯肅) is a minor protagonist in the 14th-century Chinese classic novel Romance of the Three Kingdoms by the late Luo Guanzhong, and its multiple adaptations. He is one of the generals of Sun Quan and Zhou Yu's successor.

Lu Su was a substitute for the position of Zhou Yu, a war commander, and Wu's previous adviser who had died after the Battle of Chibi. During the battle, Lu Su was still Zhou Yu's close advisor and liaison with Shu's troops.

Since Zhou Yu's death, Lu Su was appointed chief adviser to Sun Quan's forces until his death. He was replaced by Lu Meng. The said Lu Su had a different thought than Zhou Yu, Lu Su felt more profitable for Wu to organize good diplomatic relations with the Shu kingdom, while Zhou Yu considered Zhuge Liang as a big threat and tried to get rid of him every chance.

Lusu is a often active person because he is wise. Most of the time, he seems to have played a charismatic role, but deep inside shows a clever mind whose intelligence matches most of Wu's talent. Lu Su also often takes more "good sports" for others, and rarely does it in stages in his own way. This is usually a kind of attention to his old but intelligent thoughts.

Compared with other Wu comrades, Lu Su treats their alliance with Shu more seriously, and believes that this is most beneficial to Wu's future. It also shows that when Lu Meng and Lu Xun decided to break the alliance on one of the imaginary routes, he was not happy.

Nevertheless, in order to gain his strength in the future, Lu Su still looks forward to the phrases and hopes of the younger generation. 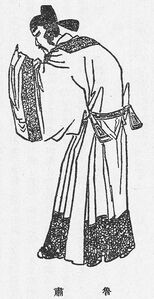 Lu Su in Romance of the Three Kingdoms. 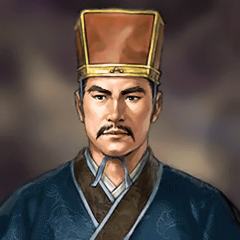 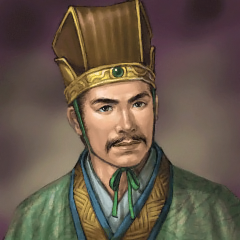 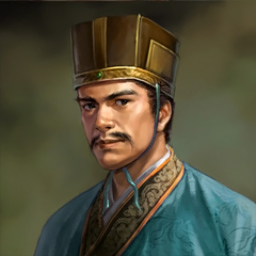 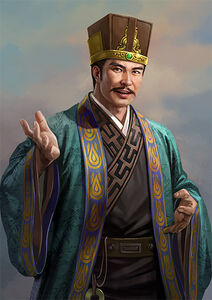 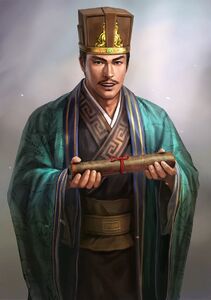 Lu Su in Romance of the Three Kingdoms XIII. 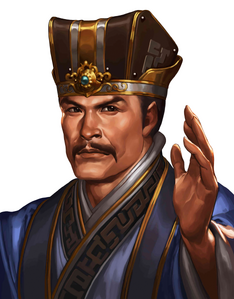 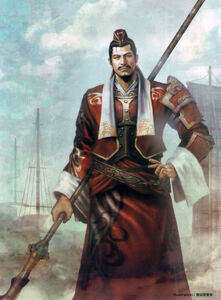 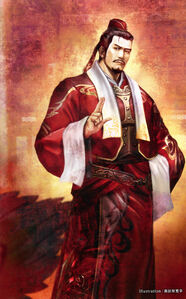 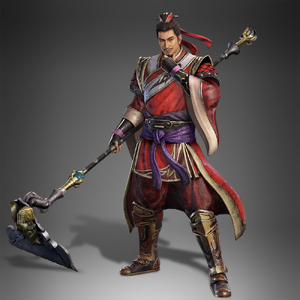 Lu Su as he appears in Dynasty Warriors 9. 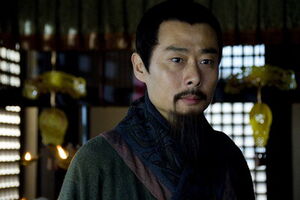 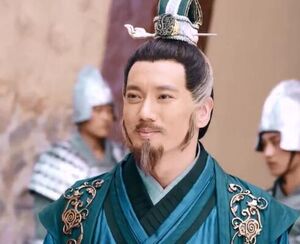 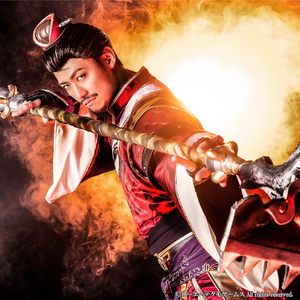 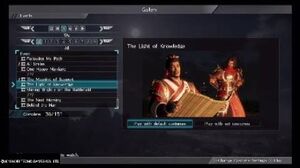 Retrieved from "https://hero.fandom.com/wiki/Lu_Su?oldid=1585422"
Community content is available under CC-BY-SA unless otherwise noted.