Be with Ron Troupe (succeeded)

Lucile "Lucy" Lane is the younger sister of Lois Lane of the Daily Planet, the daughter of Ella Lane and General Sam Lane. Formerly an airline stewardess, she has romantically involved with Jimmy Olsen and later joined the military.

She was created by Otto Binder and Curt Swan, and first appeared in Superman's Pal, Jimmy Olsen #36

Lucile "Lucy" Lane is the daughter of General Sam Lane and Ella Lane, and is the younger sister of Lois Lane. Despite her older sister being a troublemaker, Lucy was a spoiled army brat, and Sam would often let her get away with things.

Lucy was an air traffic controller, but became affected by a mysterious blindness that caused her to become suicidal. However, she was cured as a side-effect of the destruction of the first Bizarro clone. Lucy returned to her job and had a brief relationship with Jimmy Olsen, but later broke off their relationship. After many encounters with super-villains such as Sleez, Deathstroke, and even becoming a vampire bride, she eventually started dating African-American Daily Planet staff member Ron Troupe.

When Lois decided to marry Clark Kent, Lucy became the maid of honor of their wedding as Jimmy was the best man, and threw the bachelorette party and bridal shower. Lucy later became pregnant with Ron's child, and the two decided to keep the baby despite Lucy's mother wanting to give it for adoption. Lucy and Ron later married during the ninth month of the pregnancy, and she bore a son she named after her father.

Lucy first appeared as Superwoman in Supergirl #35, her costume a nod to that of the Bronze Age Superwoman Kristin Wells and containing a containment field that simulated Kryptonian powers. Lucy's identity was not revealed until near the story arc's end. During her tenure as Superwoman, she was ordered by her father, General Sam Lane, to kill Agent Liberty, who had been spying on General Lane and Lex Luthor. She later attacked Reactron, which tipped off readers that Superwoman was not Kryptonian (in that the villain's Gold Kryptonite power source had no effect on her). Supergirl unmasks Superwoman, and accidentally kills her by rupturing the containment field of her suit, causing Lucy's body to contort and explode.

After her supposed death, Lucy was resurrected and became an amalgam of all of the alien races whose powers were in her suit. Lucy then went onto abduct Lois and brought her to their father to watch things unfolded, but she was defeated by Supergirl and taken into custody. She was transferred to S.T.A.R.L. Labs, where Dr. Light worked on removing the alien strands from her genes. There, Lois visited Lucy, and informed her that she was cutting ties from her. 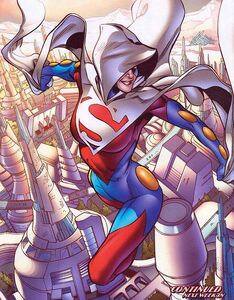 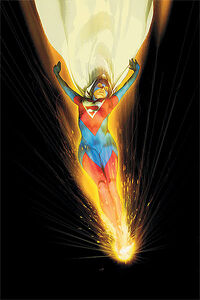 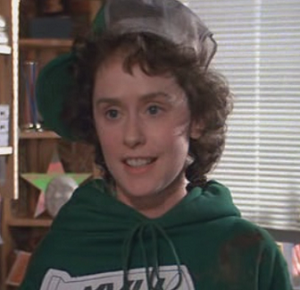 Lucy Lane from the Supergirl movie, portrayed by Maureen Teefy. 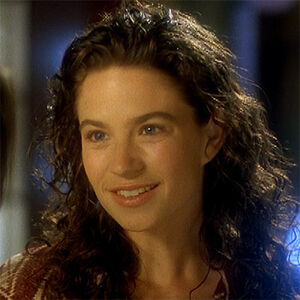 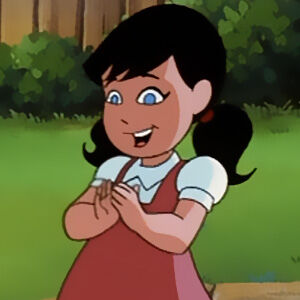 Lucy Lane from the DCAU. 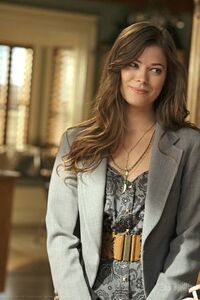 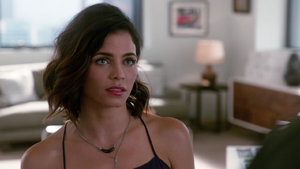 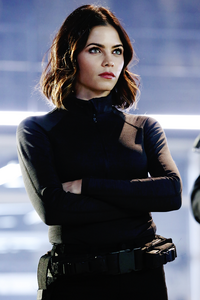