To be an undertaker in the day, and a vampire at night

Lucy Raven Loud is a main character of The Loud House and a supporting character in the upcoming film.

She is voiced by Jessica DiCicco who also voices Lynn in the same series.

Lucy is an 9-year-old Emo Gothic Lolita girl who loves poetry and all things dark and spooky and has the uncanny, unusual power to teleport (Often accompanied by a blast of pipe organ music), which frightens her siblings.

Lucy wears a black shirt and no pants. Her indigo hair covers her eyes, and she has pallid skin. Around her wrists and ankles are white and black stripes. 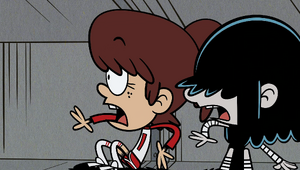 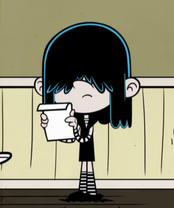 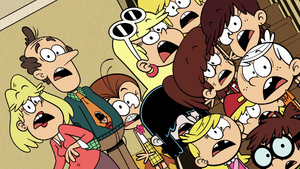 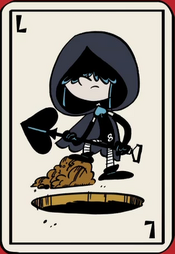 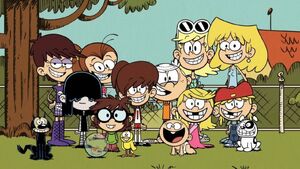 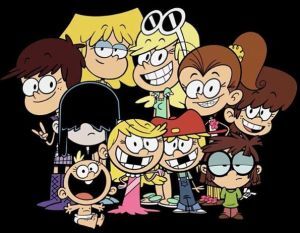 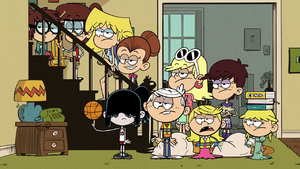 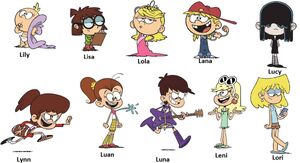 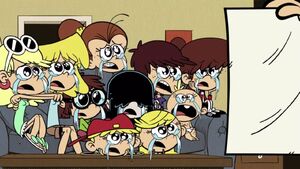 Retrieved from "https://hero.fandom.com/wiki/Lucy_Loud?oldid=2278926"
Community content is available under CC-BY-SA unless otherwise noted.