Professor Lucy Suzuki is a female scientist in Transformers Cybertron Series. Later she became the ally of the Autobots when Coby Hansen, Bud Hansen and Lori told him the Autobots, but then Starscream and Mudflap attacked their attack. But fortunately Scattorshot came to help, but when he was a bad place Coby, Bud and Lori shot the emergency signal and the other Autobots came to help. When danger was over Suzuki said the Autobots welcoming-words. And later Transformers Cybertron Series' last episode Colonel Mike Franklin asked Professor Suzuki to come the wife and Suzuki agreed to wife. And the final theme song Colonel Franklin and Professor Suzuki are engaged to be married and they is own baby.

Lucy is not exactly held in high standing amongst her scientific colleagues due to her ideas about alien beings and the Hollow Earth theory, but that doesn't bother her. She quickly and easily befriends Coby, Bud and Lori due to their own open-mindedness about her theories, and becomes involved in investigating the Transformers for the government. When Colonel Franklin revealed that his motives were peaceful, she became friendly with him, and eventually decided that they were going to get engaged. The ending credits show that they married and have a child. 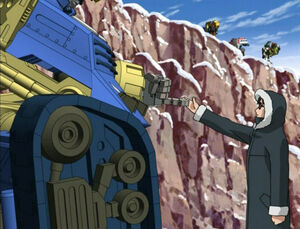 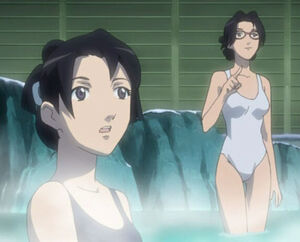 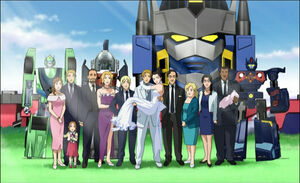 The All Main Characters (Cybertron) 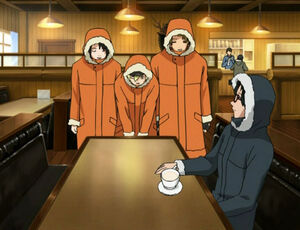 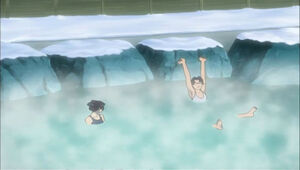 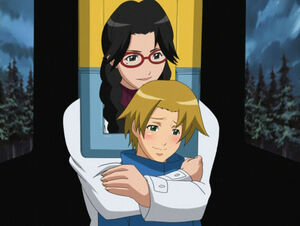 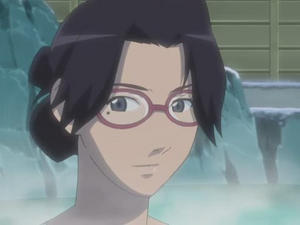 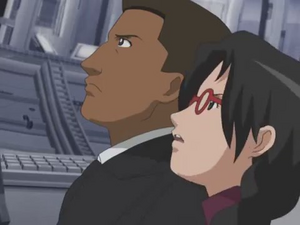 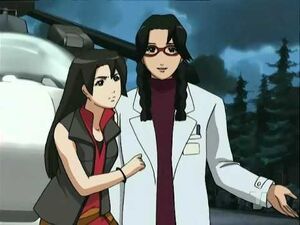 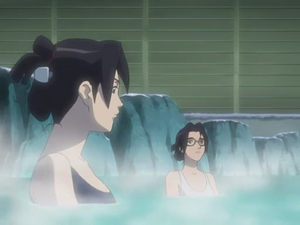 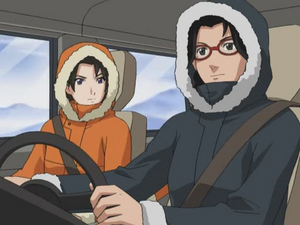 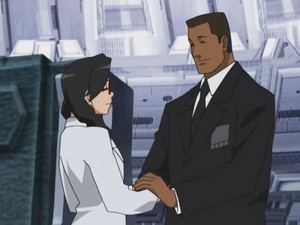 Add a photo to this gallery
Retrieved from "https://hero.fandom.com/wiki/Lucy_Suzuki?oldid=1576808"
Community content is available under CC-BY-SA unless otherwise noted.