Heroes Wiki
Register
Don't have an account?
Sign In
Advertisement
in: Transformers Heroes, Pawn of the Villain, Aliens,
and 8 more

Lugnutz is former henchman of Starscream and former antagonist-turned-hero from Transformers: Cybertron.

When Lugnutz previously worked for Starscream, he fought against the Autobots and the subordinates of Megatron. And when Megatron became Galvatron, he stole the Omega Lock and he was going to use it to destroy the universe, Lugnutz and the Ancient Decepticons came to help Optimus Prime and his team to defeat Galvatron and save the universe. In a battle for the universe, he fought against his former friend Thunderblast, because he was following his ways. And in the end, they defeated Galvatron and destroyed the black hole, and so the universe was saved and they all restored Cybertron. And when Optimus destroyed Galvatron, he participated in the construction of the space bridge with Evac and Backstop. 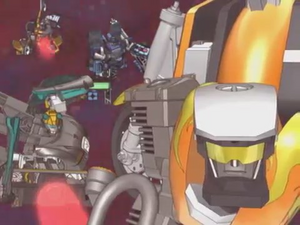 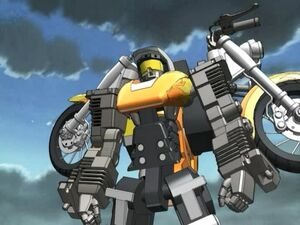 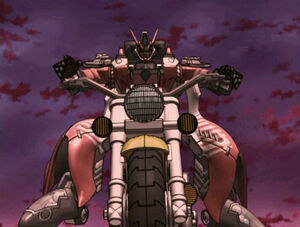 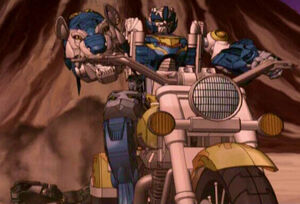 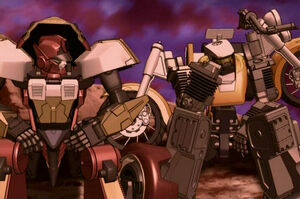 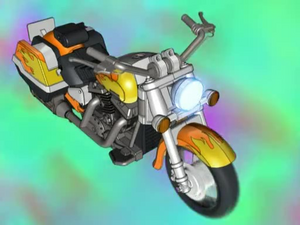 Lugnutz helps the Autobots defeat Galvatron and save the universe.