The Hero
The Luminary of Dragon Quest XI is a young man from the village of Cobblestone. He is the reincarnation of an ancient hero who once saved the world. On his sixteenth birthday, he sets out on his journey in order to fulfill his destiny.

He looks like a Android 17, because both Dragon Ball and Dragon Quest are the same creator

He appears as a second DLC from the fighter pass with the name Hero, his alter skins are other 3 Heroes from other Dragon Quest Games, he can use magic for the battle, his final smash is named Gigaslash, who summon every Dragon Quest Protagonist (except for the mentioned). 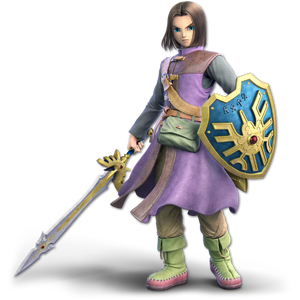 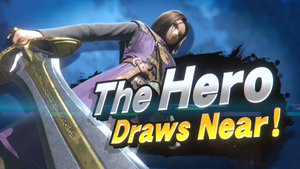 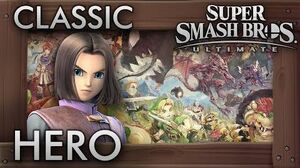 Retrieved from "https://hero.fandom.com/wiki/Luminary_(Dragon_Quest_XI)?oldid=1782652"
Community content is available under CC-BY-SA unless otherwise noted.